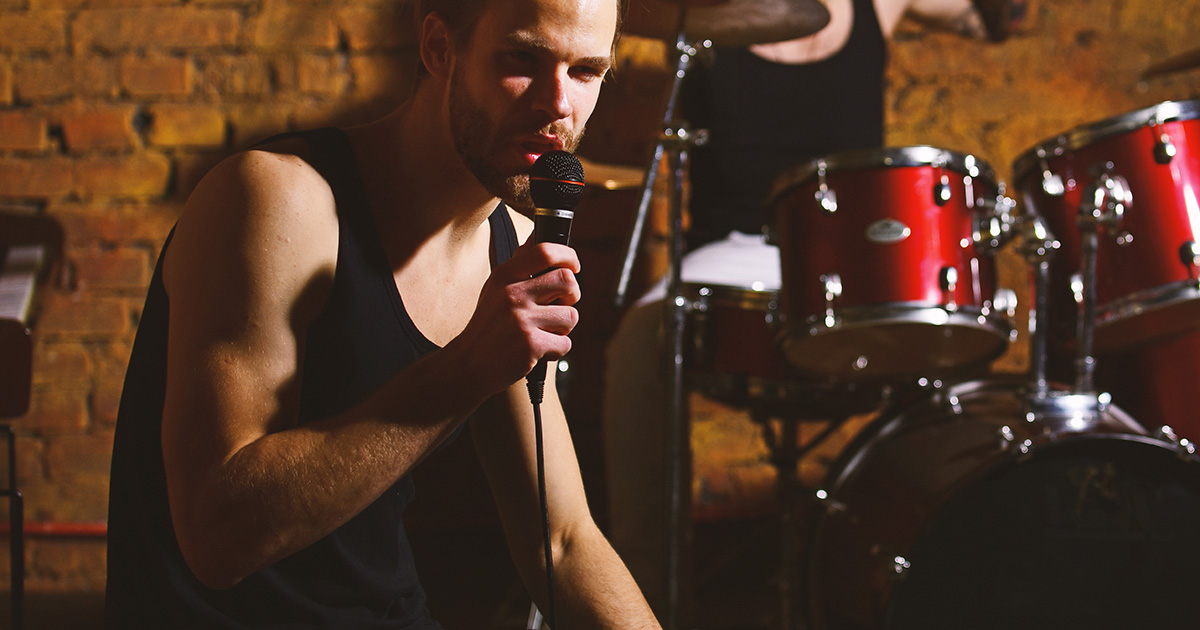 “That guy was something else,” said concertgoer Lindsay Taylor. “They played that one song everybody knows right at the beginning and everyone got excited. If I had to guess, he probably read way too much into that and thought we knew the rest of their stuff. Poor asshole.”

The opening song, “I Can Feel You Feeling Me,” is the band’s lone charting single, made popular in the summer of 2007 as the opening track on VH1’s short lived reality show, “Ashlee Simpson Adopts A Kid.”

“Hell yeah, I remember that song! My ex loved that show,” exclaimed showgoer Denny Traore. “I didn’t know the name of the band that did it, and I actually already forgot it. They seem like really nice guys, though. I bet they banked off those royalties or whatever.”

Despite only one hit, Tigerpanther has toured with various lineups ever since their brief stint in the spotlight — with Pittman as the sole remaining original member.

“Glad you guys enjoyed that one!” said Pittman, visibly intoxicated and excited, after playing their one hit. “Hey, I got a feeling some of you might know this next one. Let’s take em back to ’04, boys! You know the words!”

The song from ’04 was the band’s first ever single, “(Got) My Eyes (Set On You),” which failed to chart but gained short-lived internet notoriety after a live performance of the song at a backyard show resulted in Pittman’s electrocution. Unfortunately, the crowd was noticeably silent before, during and after the song.

“He kept telling us to make some noise,” said fellow showgoer Dale Duggan. “But he really should’ve been more specific, because everyone started booing him and chanting, ‘Who are you?’ I give that dude credit, though. He just kept on rocking out up there.”

Tigerpanther’s set was cut short after Pittman sustained several injuries when a stage dive attempt was thwarted by the inattentive crowd.