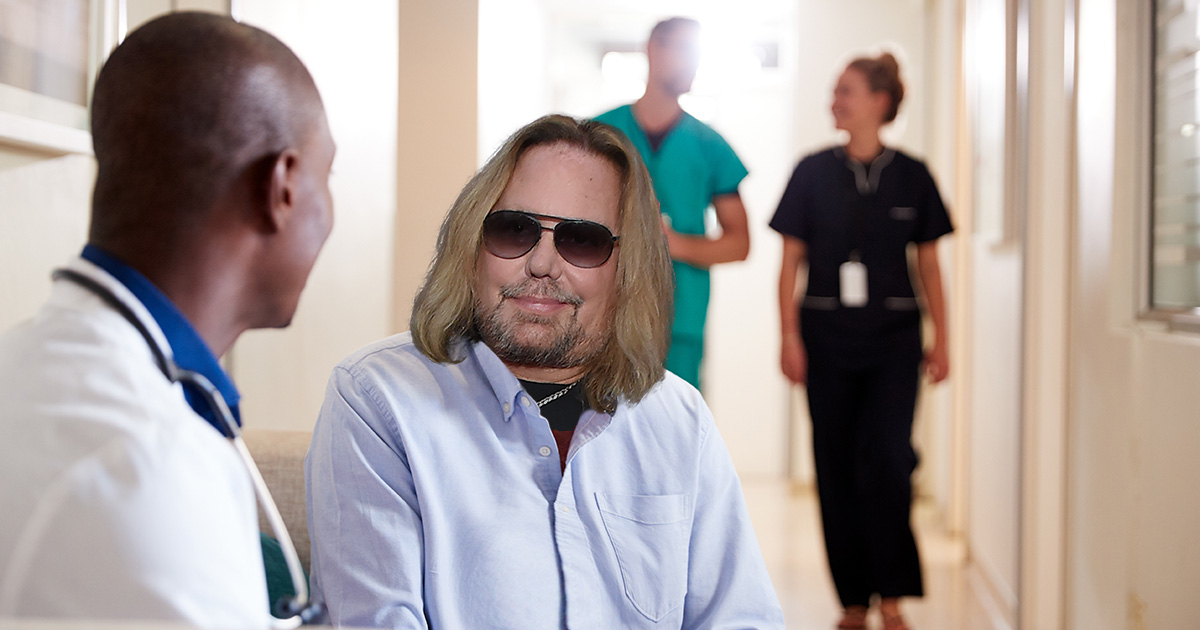 “The human body has a fairly miraculous filtration system,” said Dr. Diamond of Hollywood/Wilshire Health Center. “But these results were some of the most alarming I’ve seen in my twenty years of practice. Imagine that you owned a Brita pitcher for forty years, and you only poured Long Island Iced Teas into it—that’s the only thing I can conclude happened to his liver. Mr. Neil’s vital organs have more sludge build-up than the LA River in spring, so from where I’m sitting, everything in there could use some attention, at least if he wants to keep peeing normally.”

Neil declined to comment, but footage from a recent Cameo appearance may reveal the 60-year-old singer’s take on prognosis.

“Hey Chad, I hope you’re having a bitchin’ time on your 47th birthday, man. This is from Timmy, Linda, Jake, and, ah, Harley,” Neil said in the 15-second video while blending a strawberry daiquiri. “It’s awesome you made it this long, and doctors will tell you to start making ‘serious changes’ if you wanna keep celebrating, but don’t listen to what they tell you, man. You just keep partying and doing your thing, brother. Shout at the devil and, ah, keep walking on the wild side. Take care, my dude.”

Personal Assistant for Neil, Rocko Jefferies, has a long history of touring with debaucherous musicians.

“I’ve been with the Crüe since ‘Girls Girls Girls.’ Before that, I worked with Ozzy and Aerosmith. The thing is when these guys start getting up there in age, doctors are always telling them they can’t do cocaine anymore, or that ‘Perc 30s shouldn’t be loaded into a Pez dispenser,’” said Jefferies. “It makes my job really difficult. How do I tell the boss that we gotta cut out the breakfast Jäger-bombs when he’s the one writing the checks? It’s a tricky balance.”

Motley Crüe is scheduled to tour again in the summer of 2022 for re-re-reunion leading up to their official-official farewell tour, after which they will tape their “Cessation of Touring” contract back together and officially donate it to the HardRock Las Vegas for display.