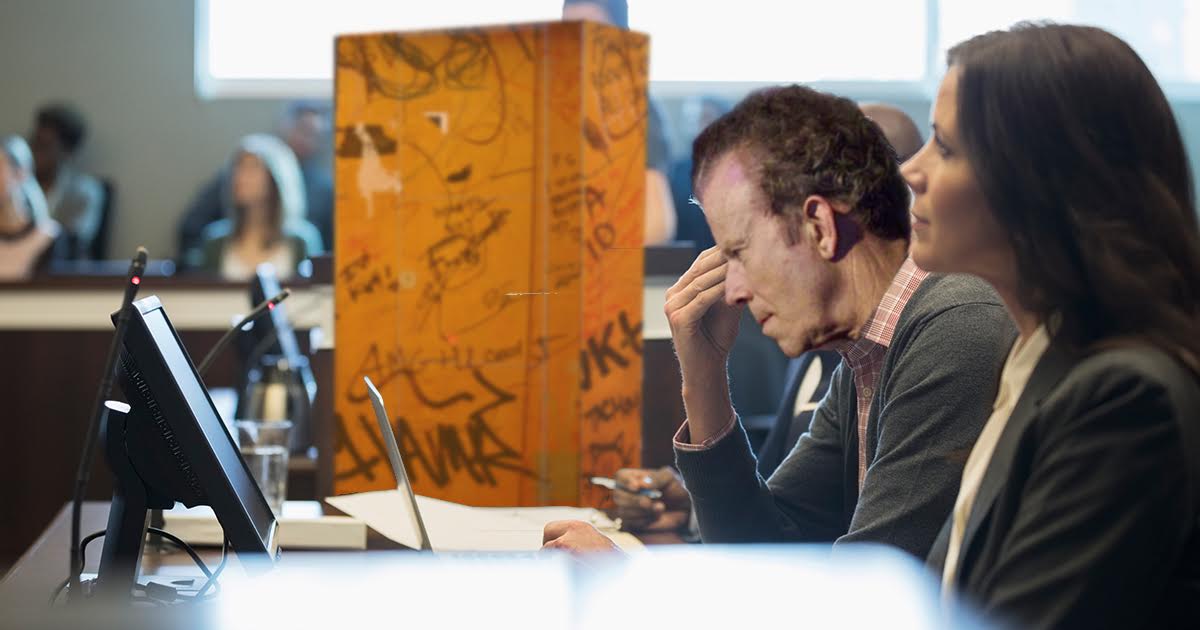 SANTA ROSA, Calif. — Influential songwriter and musician Tom Waits is being sued by a dive bar bathroom stall, alleging the artist has plagiarised lyrics of more than 100 of his songs from its walls, court documents confirmed.

The legal team for the stall claims that over the course of more than 40 years, Waits copied the graffiti off of the Granger’s Tavern bathroom stall wall in downtown Santa Rosa for his own use.

“While we recognize that Mr. Waits appreciates the work of my client, this is flagrant infringement,” said Marvin Figueroa, lead attorney for the stall. “It is overwhelmingly clear that Mr. Waits has outright taken random lines and stanzas from the wall, weaving them together as if they make any sort of sense.”

During the preliminary injunction, Figueroa quoted multiple examples of the alleged plagiarism.

“Some lyrics don’t even try to hide being ripped right from a sticky bathroom with a broken door. Like, ‘If you chew tobacco, and wish upon a star, you’ll find out where the scarecrows sit, just like punchlines between the cars.’ Three different authors created that one verse,” said Figueroa. “The only thing omitted was the phone number of a local woman who is known to be promiscuous and ‘up for a good time.’”

The owner of the stall hopes to see justice prevail.

“I think it’s a slap in the face to the hundreds of weirdos who scribble half-assed poetry between band stickers and drawings of cocks,” said Tom Granger, owner of Granger’s Tavern. “I’m just sorry it took so long for us to notice — especially when one half of a Tom Waits song sounds like it was written by a Vietnam War veteran, and the other half is from the perspective of a teenager going through his first break up. It’s so clearly the ravings of several of our customers in different stages of drunkenness, barely coming together as one cohesive story.”

The lawsuit comes on the heels of litigation brought by a local drifter, who alleged that Waits had stolen all of his clothes and homemade grain alcohol before stealing his identity in 1970.