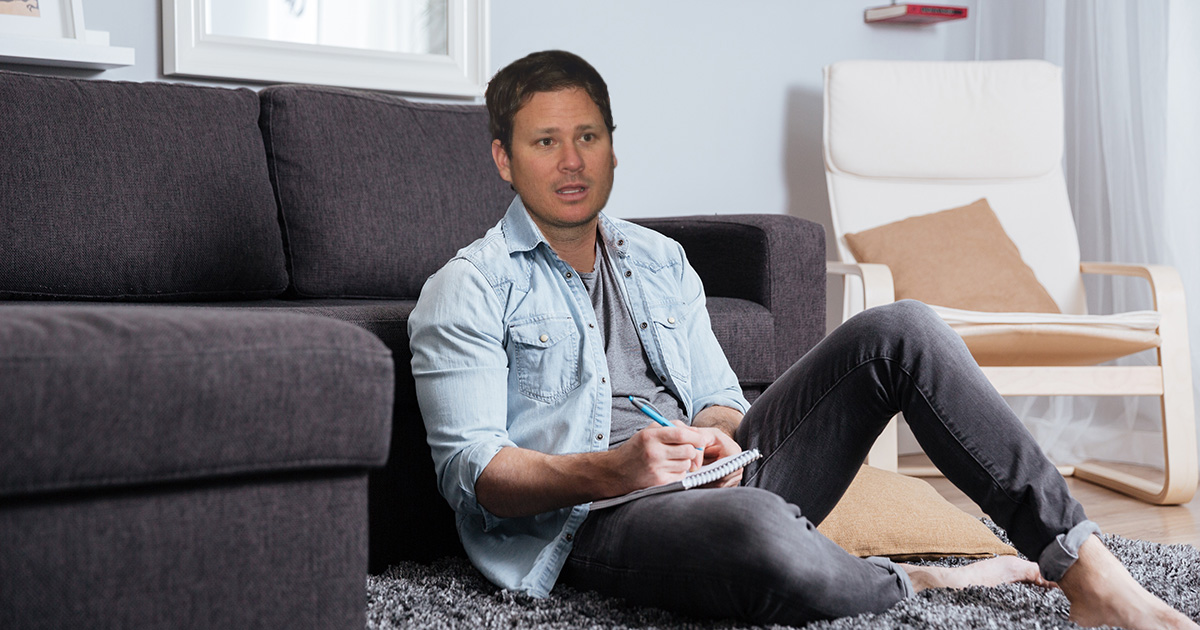 “Bono’s myth… remember the fifth… Joseph Smith…” DeLonge allegedly muttered to himself with RhymeZone opened on his MacBook. “Now that the aliens have dropped their first major piece of technology on Earth, I really need to make sure my songwriting is tight. This can’t be some shit about going on a first date or having a crush on a girl — I need to really dig deep and come up with something good, so I can represent all of humanity with my sweet tunes.”

Fans are mostly positive about the prospect of new music from DeLonge.

“It’s cool that Tom is writing again, but I wish he’d go back to his roots and write music about going to parties, or being in college, or going to college parties,” said 38-year-old Blink 182 fan Carl Porter. “I get that artists have to grow up and that their music evolves, but I don’t know… maybe he can meet us halfway, and do a song about going to an alien college party? I just hope that when Tom eventually travels deep into the Arizona desert to touch the mysterious monolith, it gives him the all-knowing energy to rhyme that with ‘gonna shit’ or something.”

Somewhat surprisingly, a CIA operative who refused to reveal their identity and only met with us at odd hours in a parking lot garage confirmed that the government organization is working with Delonge on his new pop-punk alien anthem.

“Mr. DeLonge’s music is incredibly important in our ongoing relationship with extraterrestrial beings,” explained the CIA operative. “People don’t realize that if aliens really have landed on Earth, then we’re about to be going to war. We know Mark Hoppus wrote ‘Adam’s Song,’ but we need someone with the know-how to write something as somber as that to convince all of the aliens to kill themselves. Only Tom has the Blink 182 background and the alien correspondence to come up with something powerful enough to pull that off.”

DeLonge is finalizing the album art for the song, which will feature a drawing of an alien with the monolith as its dick.