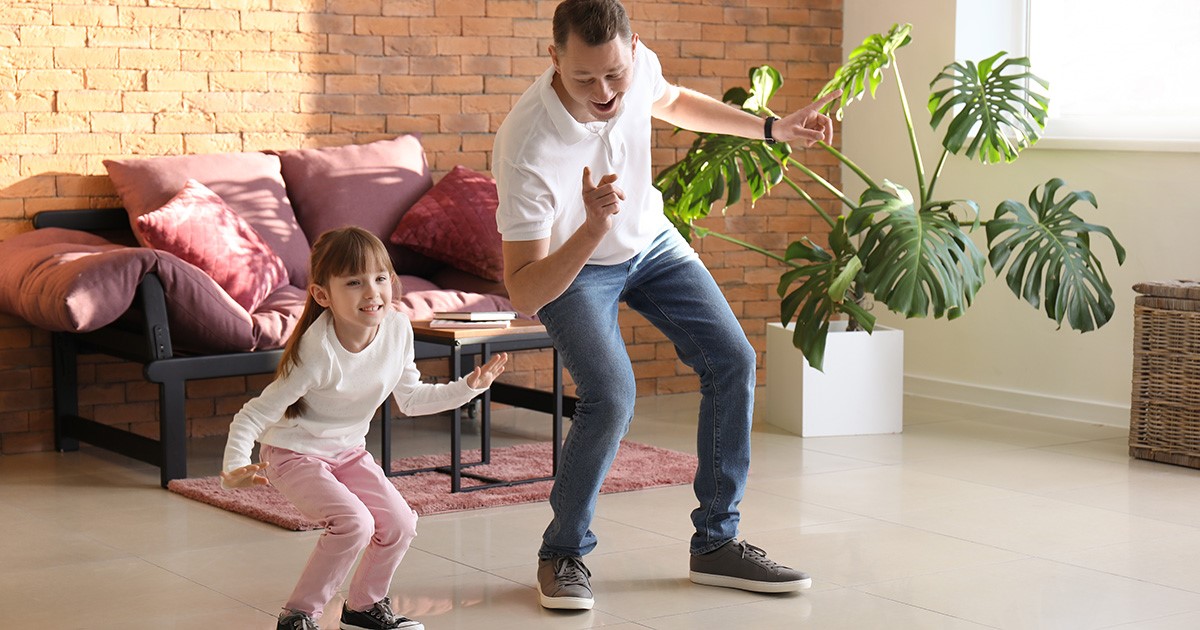 BOSTON — Longtime They Might Be Giants fan Greg Simpson admitted today that he is unable to tell if the band’s newest record “We Love Dinner!” was meant to be yet another children’s album, or just one of their regular releases.

“I mean, I would’ve bought it either way,” explained Simpson. “But it would just be nice to know, ya know? Like the song ‘The Worst Dragon’ is pretty cute… but also, I think it might be about drug addiction? I honestly can’t tell. ‘Space is Lonely’ is pretty sad, but also has some really educational lyrics — then again, it might just be an homage to David Bowie. Shit, man! Who knows?!”

Simpson’s six-year-old daughter Maya claimed she’s been enjoying the album, regardless of its intended audience.

“I like dancing to the silly songs with my Daddy! I most ‘specially like the one about the boat with all the scary pirate men on it,” said Maya, who also noted her other favorite They Might Be Giants songs include “Ana Ng” from the 1988 album “Lincoln” and “S-E-X-X-Y” from the album “Factory Showroom.” “It’s fun when they spell out the words!”

For his part, They Might Be Giants frontman John Linnell was surprised another album had been released at all.

“Oh, that!” exclaimed Linnell after hearing the first few songs. “Yeah, that’s just a mix of old ‘Dial-A-Song’ tracks and some themes for television shows that never ended up airing. We have like, 400 of those things just kicking around that we never did anything with. I had no idea Idlewild even put that out. I guess the lesson here is, you should never give your label access to your hard drive.”

Label executives did attempt to call and clear the confusion with Simpson, but he was reportedly too busy trying to figure out if the new Ween album was “meant to be taken seriously, or what?”