Stand-Up Bassist Not That Funny 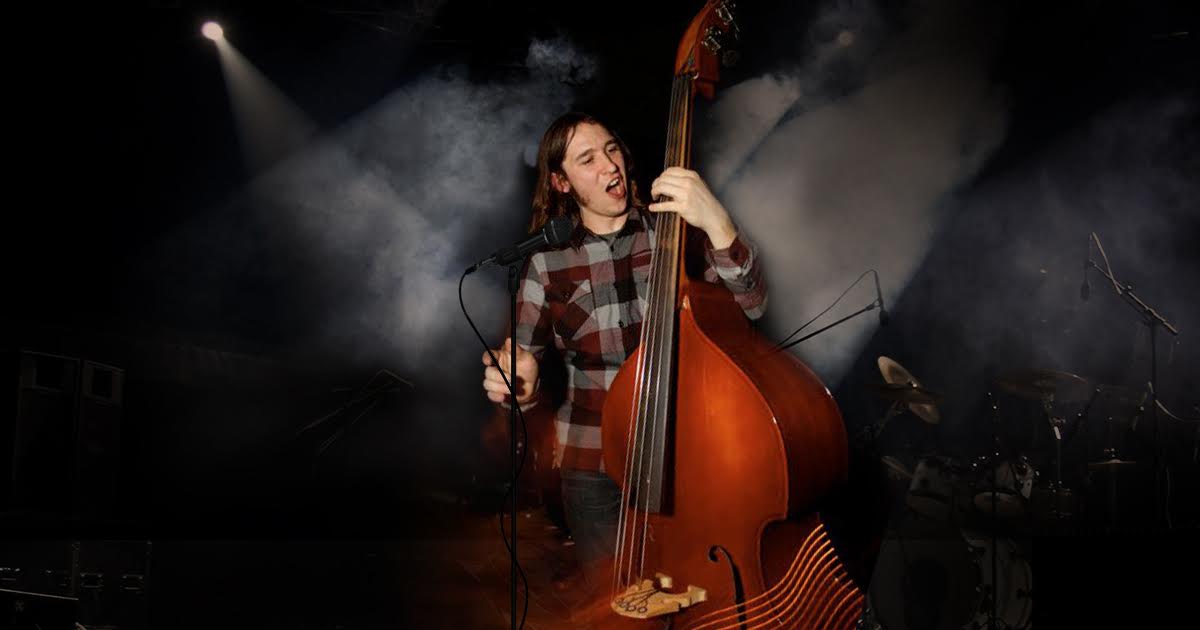 LOS ANGELES — “Swingin’” Jack Denton, stand-up bassist for local psychobilly outfit The Hell Bats, used his band’s performance at The Club of Aces last night to prove his total lack of anything resembling a viable sense of humor, according to multiple reports.

Denton’s alleged tomfoolery failed to connect with the capacity crowd, an increasingly common occurrence at the band’s shows.

“Don’t get me wrong, the band rips,” said longtime supporter Kathryn Stadler. “But if I have to see Jack make those ridiculous monkey faces anymore, I might just stick to listening to the records at home. He was pretending his bass was a phone at one point. What the fuck? It doesn’t even make sense. That thing is huge.”

“Yeah, I wish he wouldn’t make those faces like he couldn’t believe what his hands were doing during his bass solos,” Two-Tone said. “But what can you do? You have to pick your battles. They don’t say anything about how my songs are exclusively about the devil and gambling, so I lay off him hiding behind his bass and pretending it’s some kind of magic trick when he comes out.”

“Oh yeah, the ol’ disappearing act,” said Denton when asked for comment. “People love that one. I really think my role as a bassist is a lot more than just playing bass. I want to give them a little something extra to talk about on the car ride home.”

That “something extra” often includes long monologues on the differences between “birds” and “cats,” one-liners about confusing pomade and lemonade, and impressions of Elvis Presley fronting various prominent punk rock bands in between songs. These interruptions in the momentum of the show generally prompt fans to use the bathroom, get a drink, or outright leave.

“It got pretty bad towards the end last night,” said drummer “Swingin’” Tommy McDonald. “A lot of people were walking out. I guess it’s hard to tell that people hate you when you’re trying to balance your bass on your chin.”