Squier Strat Hoping Next Owner Will Finally Give It Forever Home 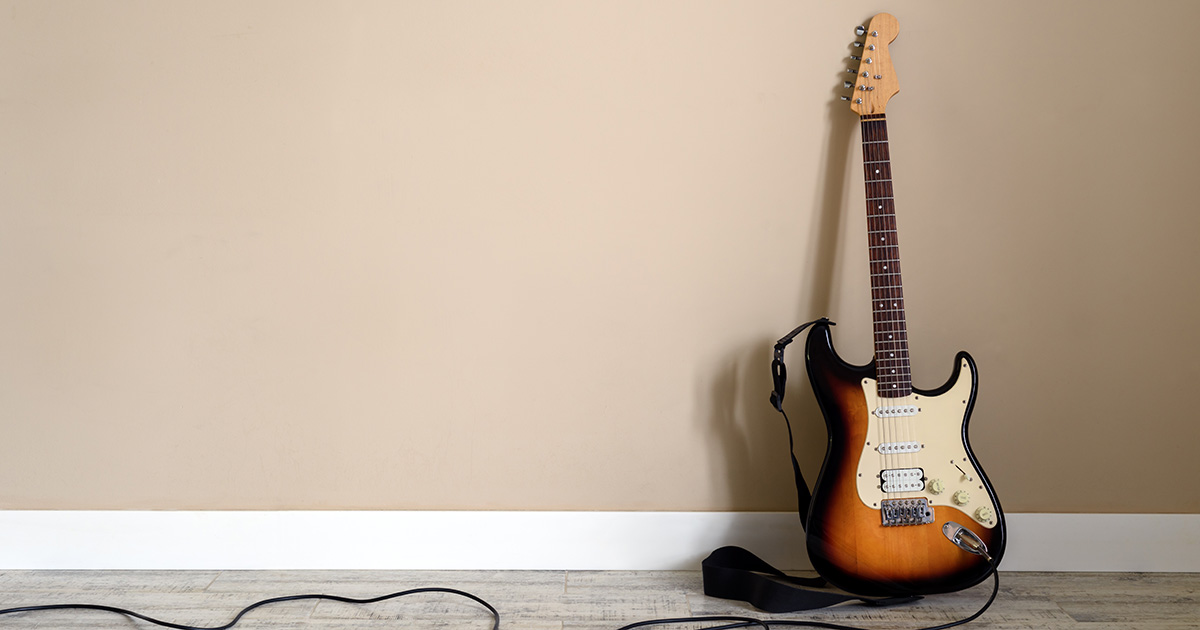 RENO, Nev. — A well-worn Squier Stratocaster recently listed for sale on Craigslist is hoping its next owner will be the one to finally give it a forever home, careless sources confirmed.

“I think this guitar had at least four owners before me,” said seller Mark Wilson. “It’s been through the ringer for sure. I’ve got a potential buyer lined up who says she’ll treat it gently — or, honestly, she might hack it up for an art project, I can’t remember. Either way.”

Prospective buyer Donna Palermo reportedly hasn’t seen the Strat yet, but is not planning on playing the instrument herself.

“It’s something I hope my kid will get into so he stops doing whip-its behind Taco Bell after school,” Palermo admitted. “I heard giving kids an older guitar to take care of teaches them responsibility. And if we’re lucky, maybe the music part will make him better at math. He’s getting so stupid from the whip-its.”

“It breaks my heart to see people abuse their old guitars when they still have so much love to give,” said Rosa. “You wouldn’t believe the shit I’ve seen: cracks, worn frets, cigarette burns, Bob Marley stickers… it makes me sick.”

The Strat, which believed Wilson would provide its “forever home” when they met, is disappointed, but trying to stay optimistic about the next buyer.

“Sure, [Wilson] was excited to learn all his favorite Ramones songs at first,” the Strat reported. “But I should’ve known he wouldn’t keep me — this ain’t my first rodeo. You always think someone wants you to be their guitar forever, but once they master power chords, your days are numbered.”

“Still, I’m a glass-half-full kind of axe,” the Strat added. “Let’s be honest, I was manufactured in 2001, and I’ve spent most of my life baking in storage units and left in car trunks. Sometimes, the only thing that keeps me going is knowing I’ll find a permanent home someday… and that no one will ever make me play ‘Smoke on the Water’ again as long as I live.”