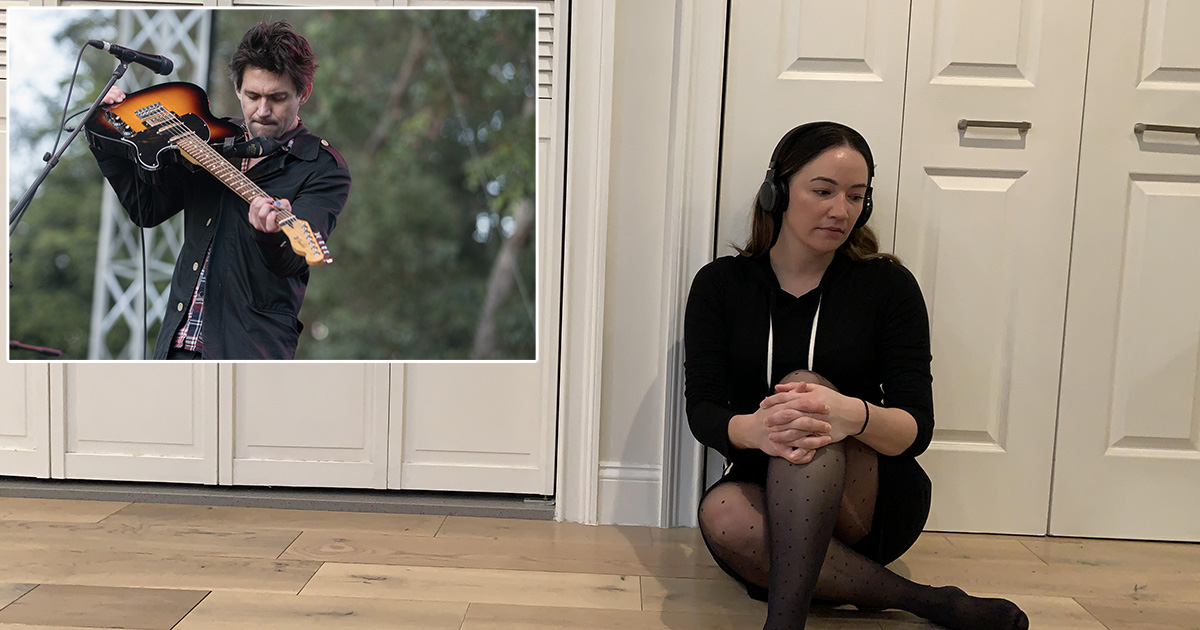 “Waking up to an email from BetterHelp offering me a free month for being in the top 0.001% of Bright Eyes fans felt like a personal attack,” said longtime listener Bella Rowe. “Don’t get me wrong. I’m not canceling my subscription over this until I’ve had enough time to listen to all of the new companion EPs, but it really sucks to get sold out. Everyone knows that it’s only okay for Spotify to use your data for cool shit like Wrapped and exclusive presale codes for certain tours. At least I have a free month of therapy to talk to someone about how violated I feel.”

Casual Spotify user Jenna Walmsley was similarly confused as to why the streaming platform shared her personal information with BetterHelp.

“Selling out the top fans is one thing, but handing my very-not-dedicated-fan data over to BetterHelp is so wrong,” Walmsley said while deleting yet another promotional email from the therapy platform. “I don’t even like Bright Eyes. Minus the one time I dated this pretentious English major who bragged about owning a ‘Fevers and Mirrors’ vinyl in his Tinder bio, I’ve never listened to them. Okay, I’ve cried to a few of their older albums during vulnerable moments, but only with private listening enabled. That shouldn’t count.”

Despite the outcry from Spotify users, BetterHelp marketing coordinator Madeline York doubled down to defend the purchase.

“All parties involved, willingly or not, are going to benefit from this deal in the long run,” said York. “Spotify gets more money to put towards another alpha male podcaster, we get an influx of new clients, and Bright Eyes listeners finally stand a chance at getting the therapy that they desperately need, so long as they can find someone on our platform with the right credentials.”

At press time, BetterHelp landed in hot water once again after leaked emails alleged that executives sold audio recordings of clients’ therapy sessions to Conor Oberst for use in future Bright Eyes songs.