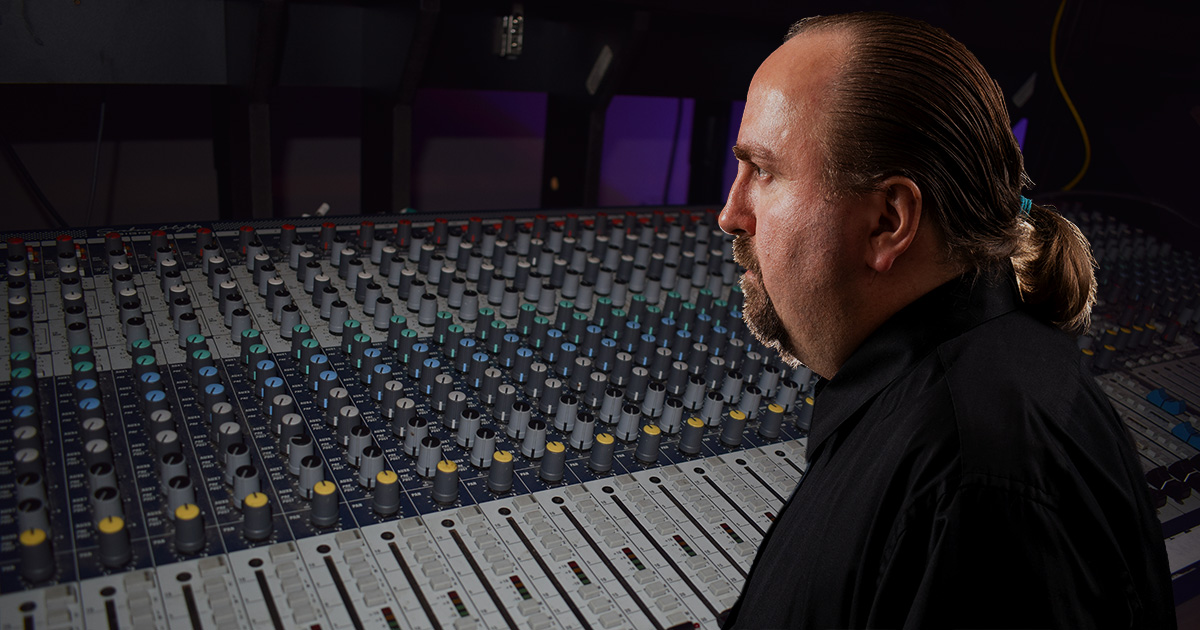 TUCSON, Ariz. — A local sound guy’s ponytail bragged yesterday that it used to tour with the legendary metal band Black Sabbath during a recording session at Congo Studios, according to impressed sources.

“I started rambling about my salad days, and this young band was just in awe,” the four-inch-long ponytail stated. “They couldn’t believe it, but it’s true. I was fuckin’ there, man. Not as a musician, but still: I saw the guitars get tuned, slept in the van, and some of my hairs even fell out in the same shower stall Ozzy’s roadie used. I was essential. As a matter of fact, when they were naming the band they almost called it Braid Sabbath. Swear to fucking God.”

Karima White, a young singer/songwriter who was recording her first full-length album, was amazed to hear the ponytail’s meandering story.

“I mean, it’s not every day you get to meet a literal legend who was actually a part of the industry,” White said. “He talked at me for hours and showed me personal text messages from old metal dudes I’ve never heard of. He even showed me an old pic of himself from 1986, when he was more blonde. It was incredible.”

“He says that if I play my cards right, one day my bush could tour with Bush,” White added, “which honestly sounds like a fairy tale.”

Former Black Sabbath frontman Ozzy Osbourne confirmed that the ponytail did in fact tour with them.

“That ponytail is an unsung hero, really. Not everyone can be famous, but sometimes you must ask yourself, ‘Why not them?’ The world is a cruel mistress like that,” said Osbourne to a translator. “You know that story about me biting off the head of a bat? Rubbish. The real story is that I bit into that ponytail. Tasted like cigarettes, Rogaine, and future stepdad. It put my name on the map.”

Although the sound guy’s ponytail is still being celebrated as a local celebrity, sources were unable to remember the actual name of the sound guy.