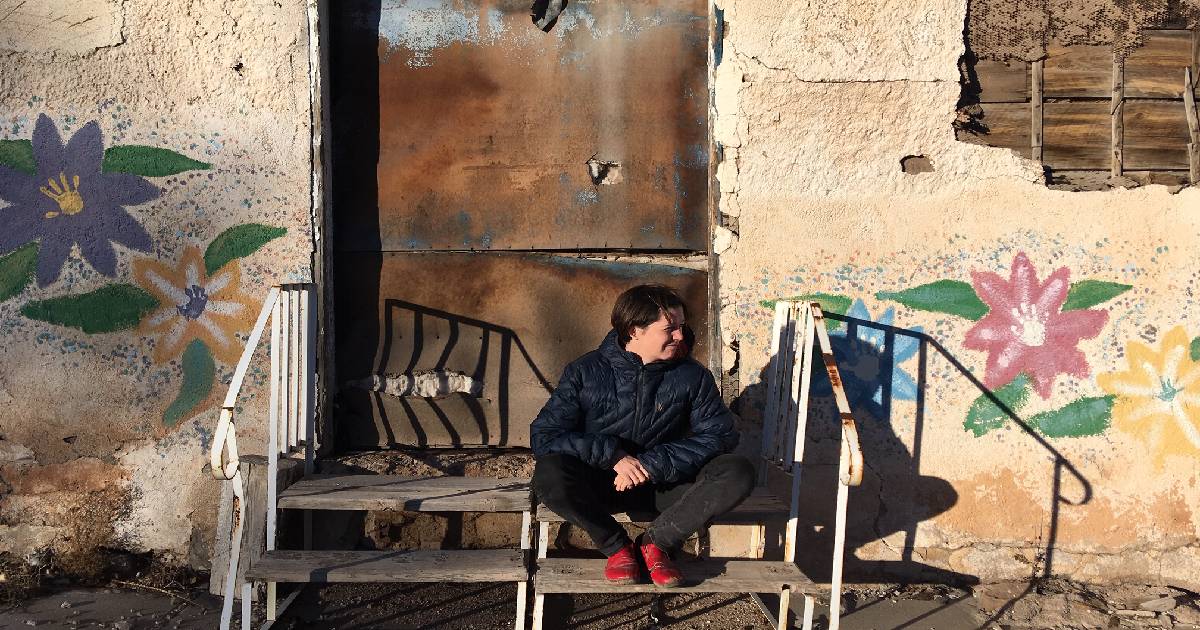 “I learned about punk mostly from the internet, and I guess a lot of places are blessed with a community of people to make art with and stuff… but there’s just no one here who’s into it,” Killian explained. “The closest thing to a scene around here is the Planned Parenthood in Pueblo, along with that old townie who picks up the cans and really hates Monsanto. He said he saw a dead raccoon over at the gravel pit, and I think it could be perfect for an album cover, so that’s something.”

Despite several attempts to recruit more to join her as part of the local scene, all so far have declined her offers and were later dismissed as “normie trash.”

“At first, she’d always ask me to give her a ride to Denver to see bands, but that’s like four hours away and my parents would freak,” said 17-year-old Food Town Grocery cashier and Killian’s coworker, Dana Simms. “Then she said we should start a band because she’s got lyrics, and I won first place soprano sax solo last year at regionals. I told her I’d think about it, but 4H takes a huge bite out of my schedule.”

Killian has largely carried the scene on her back through zine distribution and informing “posers” of their poor musical and fashion choices.

“Denise works so hard on her little magazine; she’s had it for about a year now. I could see her becoming the next editor of Harpers,” reported Killian’s mother Lynn of her daughter’s zine, The Snatch Rag. “But I did overhear her yelling at someone about a Sex Pistols crop top earlier this morning, so I’ll have to have a word. Lord knows I’ll be hearing about it on Sunday.”

In related news, the small town scene of Veazie, Maine was declared dead early this morning after its lone member, Virginia Hedges, passed away following a lengthy battle with cancer.