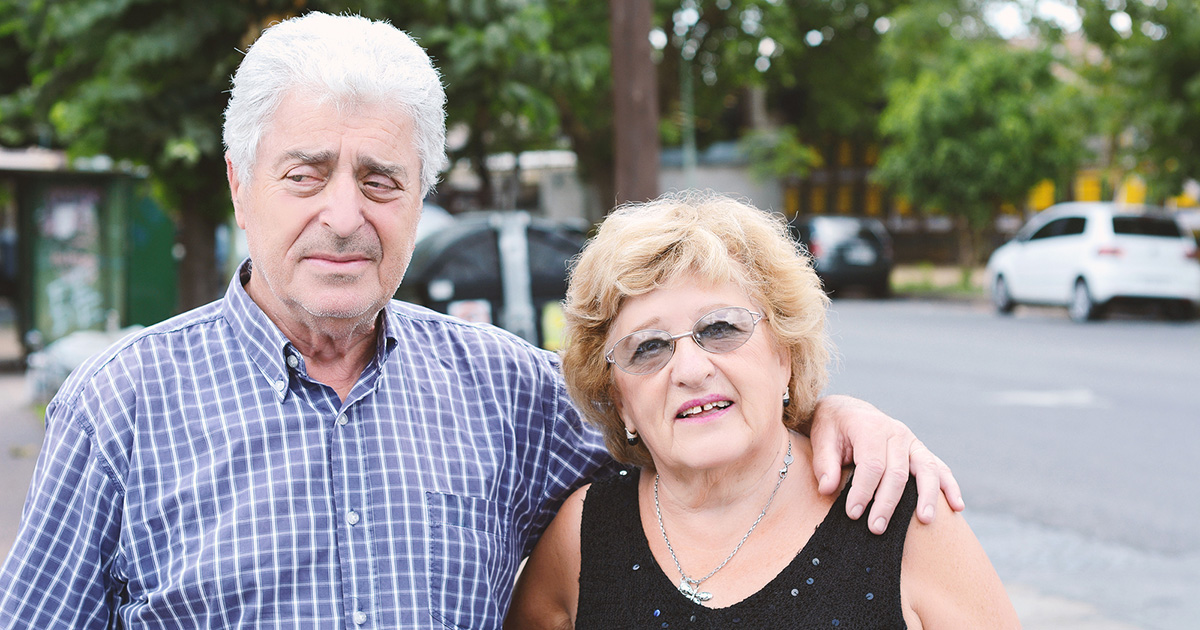 MILLWOOD, Wash. — Residents of Millwood, Wash. are reportedly confused by local pop-punk band Pacific Standard, with citizens collectively wondering what they ever did to offend the band that continually bashes the bucolic town now that they’ve found mainstream success.

“Everyone here was so excited when they finally started to make it big — we were really rooting for them all along the way,” said blindsided Millwood resident and former Pacific Standard fan Tracy Werts. “So it’s super surprising to all of us that half the songs on their major label debut were dedicated to trash-talking this town that’s apparently ‘full of zombies waiting for their second chance to die.’”

“I even sorta liked their style,” a visibly disappointed Werts added. “It’s just pretty hard to overlook the fact that every other track on the album is called ‘Steer Clear of Millwood, Washington’ or some shit.”

“Look, I know everyone back in Millwood probably wishes us the best. But, like, come on — we’re a pop-punk band, we have to hate our hometown,” said Gonzales. “Besides, the pizza was lackluster, the skating scene was non-existent, and no bands ever came to town. I’m expected to drive 300 miles to Seattle just to see Bowling for Soup? Talk about not worth it.”

“When Pacific Standard first broke through, I know we all hoped this would finally be what puts Millwood on the map,” said Freeman to a furious crowd. “Instead, we were put on the receiving end of a negative, hurtful pop-punk trend. However, if there’s one thing I know about this town, it’s that Millwoodians never give up — which is why I’m proposing we fire back with a diss track to those haters in Pacific Standard. We’ll prove that the age-old adage is true: ‘Don’t mess with Millwood, Washington, please.’”

At press time, the proposed diss track was abandoned when the town discovered that the only residents with rhythm already left to form Pacific Standard.