Ska Waiter Would Like to Tell You About The Specials 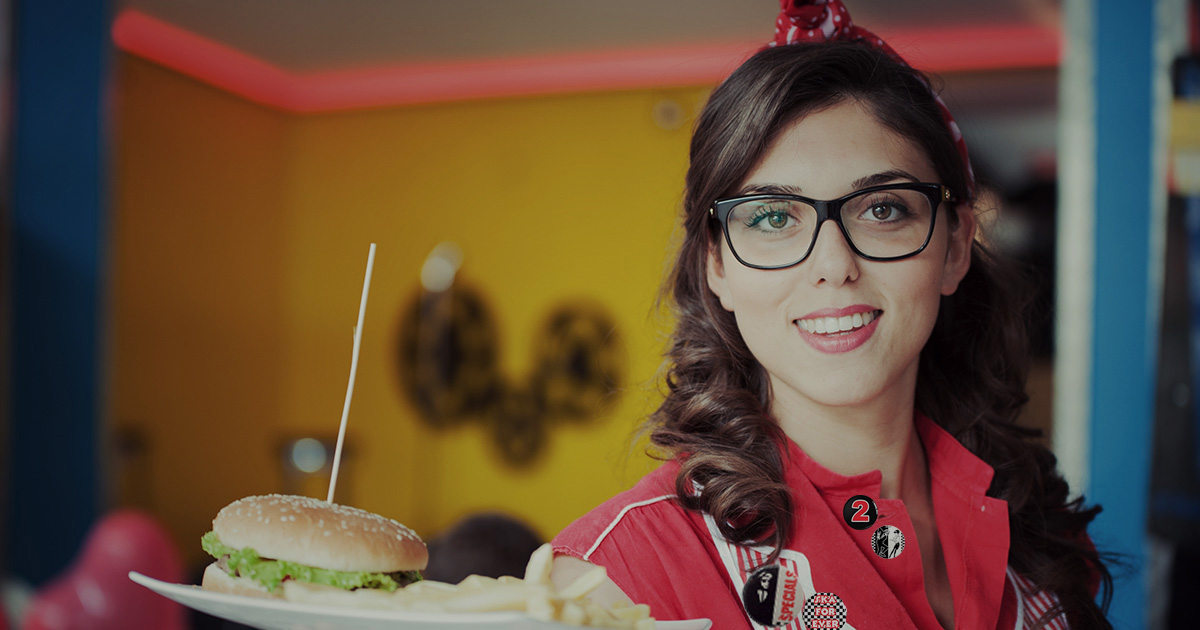 DENVER — 32-year-old ska fan and newest hire at Shimmy’s Diner Annie Mugg was delighted to have a family of diners ask her again about The Specials, hungry and confused sources confirmed.

“My wife and kids just wanted a few recommendations on what to order, and this gal started going on about the ’90s Two-Tone ska revival,” explained grumpy patriarch Karl Berger. “I just sort of tuned her out until she started cussing in front of my family — saying ‘skank’ this, and ‘skankin’ that. My little angels shouldn’t be exposed to that filth.”

Nancy Purse, a regular at Shimmy’s who now asks to be seated at a table away from Mugg, claimed this was not an isolated incident.

“When Annie first got hired, I wanted to know about the specials, because I like to try new things and I know they’ve got great cooks. But instead, I got an oral history of some ska band I could care less about,” said Purse. “One of the last times I was in here, she came over and slipped me a mix CD with a note that read, ‘A special mix of The Specials, for a special customer.’ I threw it away as soon as she turned her head.”

Mugg has reportedly upset many tables due to her insistence on reciting facts about the band’s lineup from 1993 to present day, and showing photos of herself with Jerry Dammers.

“It’s great that so many people in town care about ska, and know to ask me about The Specials,” said Mugg. “All this info, they pick it up, pick it up, pick it up… and for some reason, leave after about 10 minutes, which is weird. I could talk about the Specials for hours, if it meant not having to ramble on about our stupid menu.”

However, according to Shimmy’s Diner manager and now anti-ska activist Denny Gabriel, if Mugg doesn’t start discussing the restaurant’s actual specials — a.k.a. food — she’ll be out of a job.

“Our Yelp rating keeps dropping because of Annie’s bad customer service,” said Gabriel. “And she keeps suggesting ska-related puns for different menu items — like a skankin’ pickle burger, a raspberry custard plug, or a less than chocolate cake. I’ll be honest, I don’t get the references, but they piss me off.”

At press time, the Berger family were too hungry to leave, yet managed to order four glasses of milk and a dozen black-and-white cookies from Mugg, due to their ska color scheme.