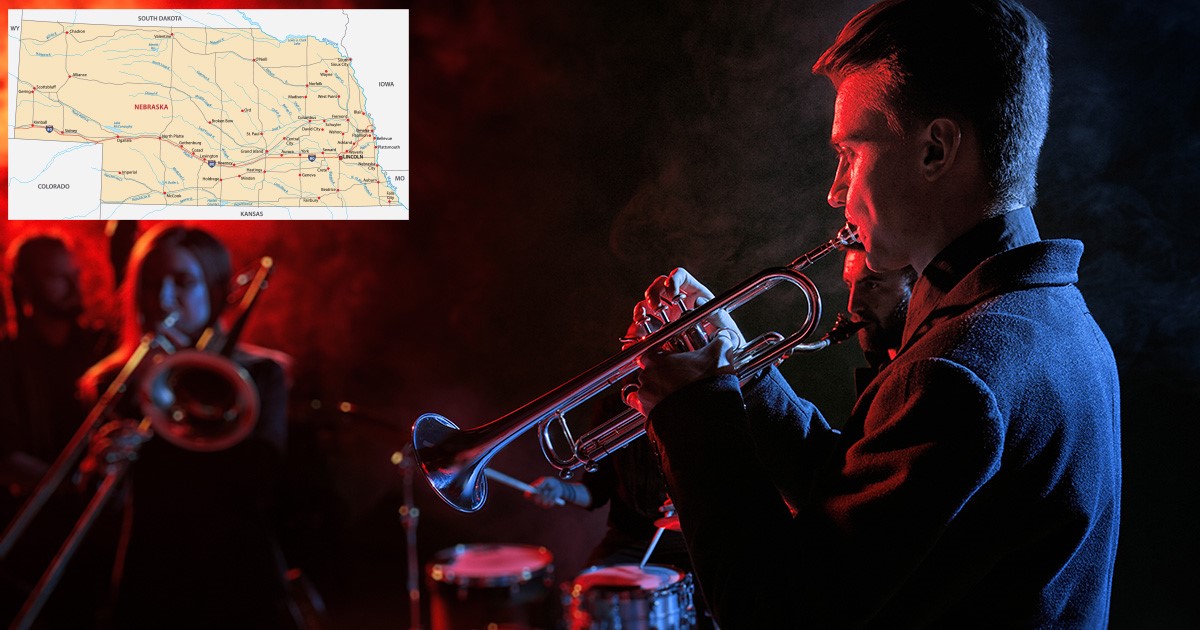 OMAHA, Neb. — Up-and-coming ska band Superquake announced today that they are relocating from their hometown of Anaheim, Calif. to Omaha, Nebraska, to take advantage of the obvious pun that the state’s name provides.

“Honestly, I can’t believe no one’s done this before. The amount of untapped pun potential is staggering — we’ve been here a few days already, and I’m pretty sure we’re the only ska band in the state,” said Winston Bolt, frontman and trombonist for Superquake. “Ska fans love two things: songs that sound like game show themes, and puns about ska. I’ve been brainstorming some puns for song titles, or maybe even an LP with the guys… and let me tell you, we are living in a very exciting time. This is a goldmine, and I could not be more excited to explore the possibilities.”

Despite a mostly positive reception from fans, some were confused and taken aback by the abrupt decision.

“Why would they abandon Anaheim? It’s the center of ska! It’s ‘Ska-naheim,’ baby. Besides, what’s so great about Nebraska anyway?” said confused Superquake fan Francis Corn. “Like, they’re all talking about the pun opportunities, but I don’t see it. Skabraska? Omaska? I mean, those are fine, but nothing special. I always thought living in Ska-lifornia was kind of the dream… but I guess not for everyone.”

The high-profile relocation of Superquake even caught the attention of Nebraska governor Pete Ricketts, who held a televised press conference to address the historic event.

“The state of Nebraska welcomes Superquake with open arms, and is honored to be part of this monumental journey with the band,” declared Ricketts, hoisting a checkered flag above the Nebraska capitol building. “Just as Orange County thrived in the late ’90s as the hub for third wave ska, the state of Nebraska is proud to usher in the long awaited fourth wave. I know that I’ve got my Vans on, and I hope you do, too… because it’s time to Nebraskank!”

Following the relocation, Superquake announced they would be playing exclusively in Nebraska and Alaska during their upcoming cross-country tour.