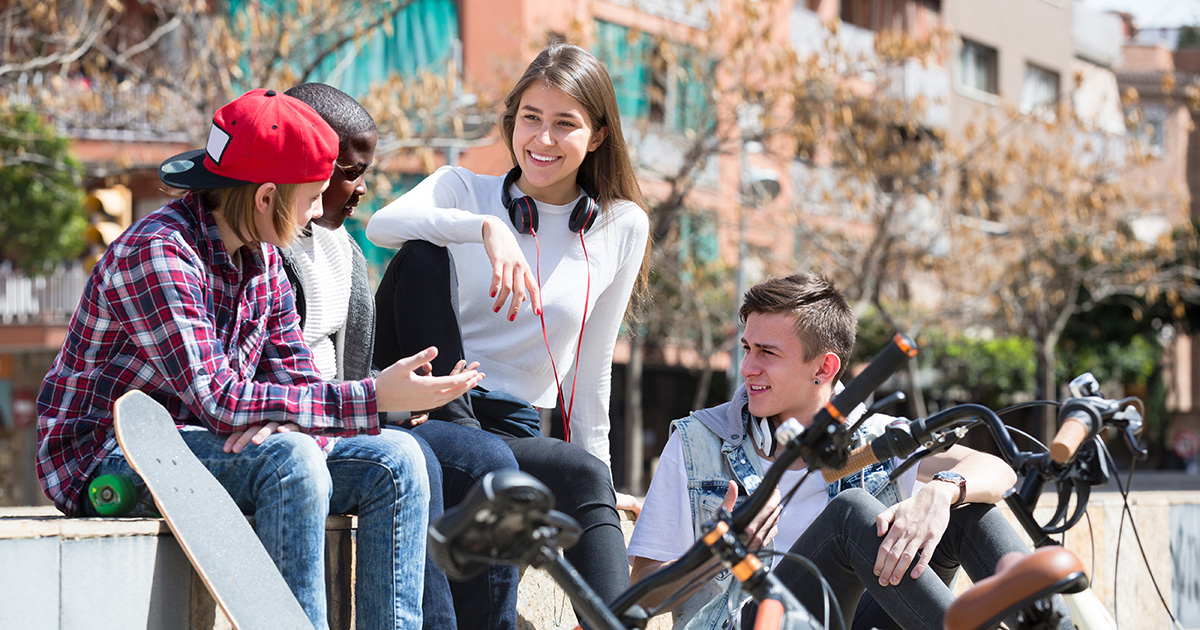 GREEN BAY, Wisc. — BurntBridge singer and lyricist Zach Maron confirmed today that his song “Katie, in the Green Hoodie” is, in fact, absolutely not about Katie Gold, Maron’s classmate known to wear the same green hoodie every day to class.

“I get why people say that, because she has that hoodie and all, but for sure it’s not about her,” Maron insisted of the song he penned for his emo trio. “Sure, it mentions long, brown hair, jeans with that one rip in them, some light blue Chucks colored on with black Sharpie and duct tape covering a hole… and even mentions the person being named Katie, and sitting in front of the protagonist in homeroom and bio, but, still. I promise that’s all just coincidence; it’s made up.”

While no one convinced could be found, most went along with the explanation anyway.

“I mean, the record is literally called My Neighbor Katie… and, like, the Marons and the Golds live in the same cul de sac,” said bassist Beth Adams. “There’s a song specifically detailing the day Katie stopped by during band practice, and then ended up staying and playing Super Smash Bros and ordering pizza… but, sure. It’s not about her. It’s ‘coincidence.’ Whatever.”

Though Gold has listened to the band, she admitted she has not paid close attention to the lyrics or song titles — made especially evident by a track called, “This Song Is For The Girl Who Said She Doesn’t Pay Attention To Lyrics, But Should; Plz Read The Words.”

“I don’t know what any of the songs are about, and I don’t think I want to know. If they’re personal, it feels a little intrusive, because I know Zach — it’s like reading someone’s diary,” Gold said. “Though, oddly enough, everyone keeps telling me to check it out… so maybe I will one of these days.”

“Me and Zach are actually going up to Winnipeg for a concert next week, so maybe I’ll read through the lyrics on our 9 hour drive alone in the car. That’ll give us a ton of time to discuss if I’m confused,” she added.

At press time, Maron was preparing the demo for the next record, tentatively titled A Really Awkward Nine Hour Drive To Canada.