Side Project Features All Members of Band Except Second Guitarist 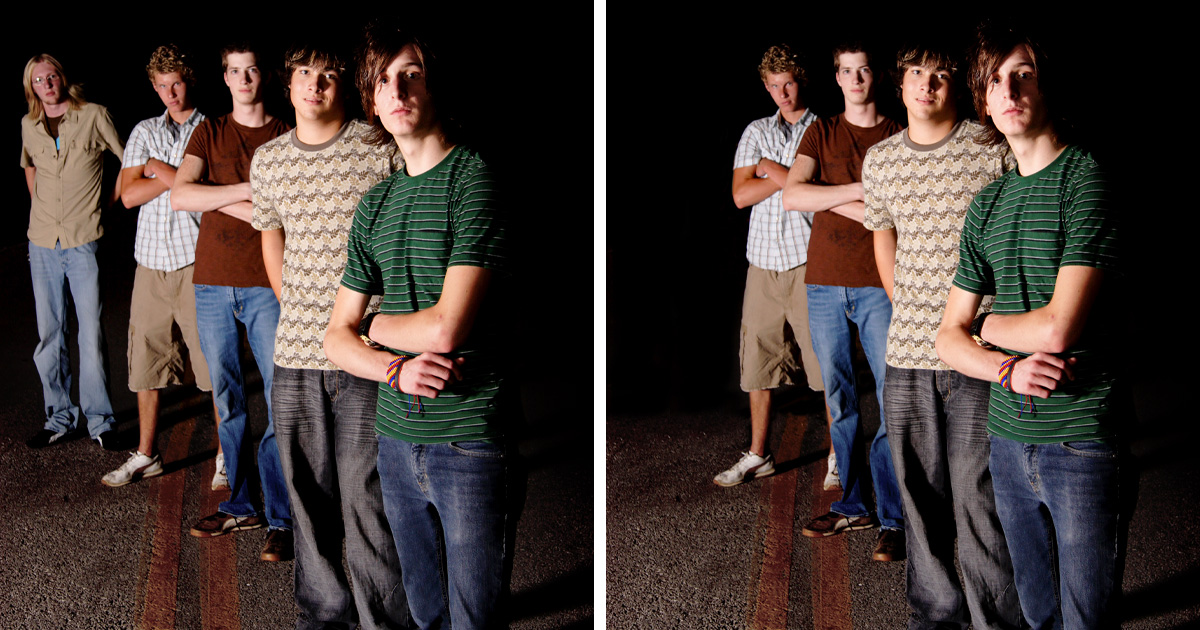 “I had this batch of new songs I wanted to explore, but with a different band… you know how that goes,” said singer and now sole guitarist Matt Nawrocki. “I love everyone in The Color Silver — they’re like brothers to me. But I wanted to try something more challenging creatively. The Colour Silver’s music is like if The Color Silver was more mature, and didn’t have an extra guitarist sort of muddying things up. That’s probably the best way to describe it.”

The Color Silver rhythm guitarist Ryan Murdock admitted he’s a bit disappointed he’s not involved in the side project.

“The Colour Silver already got signed to a label and is touring with some really legendary bands, so I get that they have to pause The Color Silver for a little bit,” said Murdock while hanging flyers advertising guitar lessons. “Although I worry it might confuse fans that the two band names are almost exactly the same, have the same logo, use our main band’s website, sell all of our merch, play all the old songs, and sound pretty much exactly the same. But I think our fans will figure it out — they’re very intelligent and pick up on stuff like that real quick.”

Nawrocki’s mother, who hosts rehearsals for both bands in her basement, gleefully welcomed a new band sans Murdock.

“Trust me — I can feel the songs through the floor and into my stomach when they play in my basement… and I promise you, they do not need that second guitar,” she said. “He always made his guitar way too loud, and would eat all the food in our fridge… and then, I’d get stuck sitting with his mom at all the shows, and she is truly the worst. I mean it — she sucks.”

At press time, The Colour Silver posted across all social media to inform fans that they are removing the “U” from their name in preparation for their upcoming album.