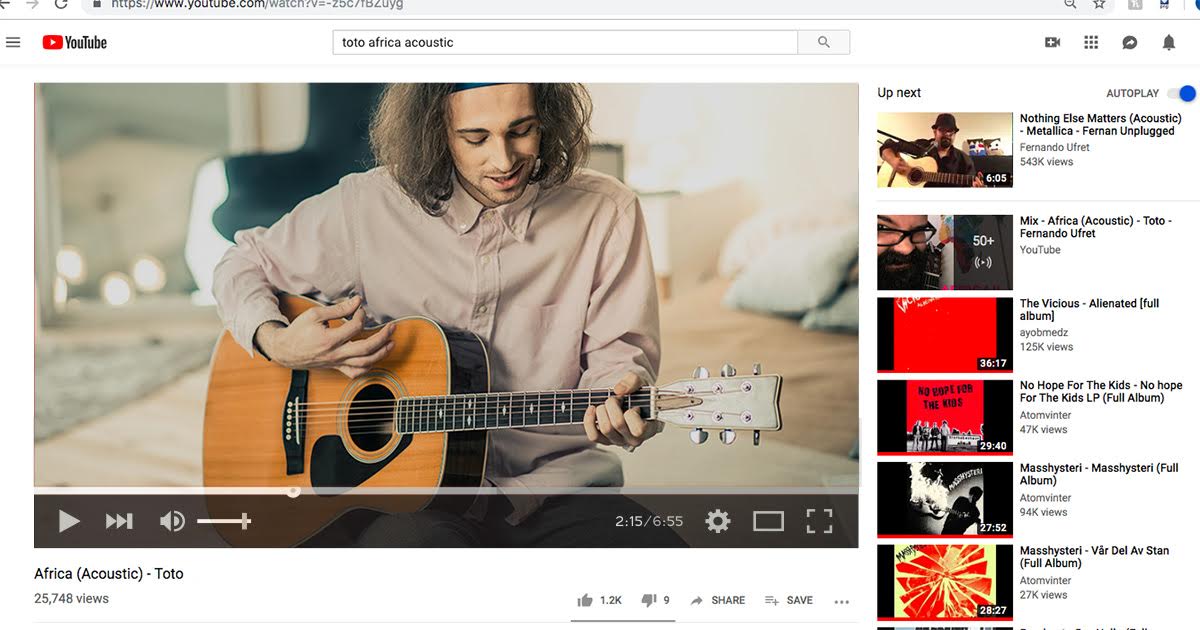 WASHINGTON — An increasing number of Americans are relying on monetized Youtube covers of Toto’s “Africa” to make ends meet despite record-low unemployment and unprecedented job growth, according to an economic security report published Tuesday by the Federal Reserve.

“The full economic picture is complicated: many of the new jobs over the last 10 years are low wage or contract work and do not come with benefits,” said Federal Reserve Chairman Jerome Powell. “We have seen a drastic increase in U.S. citizens recording and uploading their own unique takes on Toto’s 1982 soft rock hit just to scrape by.”

Labor analysts say the paper confirms what many middle- to low-income Americans have known since at least December 2017.

“People are desperate to get their views up, and are willing to test ‘Africa’ within any genre — whether it’s a completely badass thrash metal version, a plaintive piano ballad, or some weird, inverted-chord acoustic guitar jazz thing,” said labor activist Kennedy Paige. “Some parents will even have their children sing a cappella versions in hopes the video somehow goes viral and attracts the attention of Jimmy Fallon or James Corden.”

While covering “Africa” for Youtube has been a common secondary job for financially insecure Americans for years, it’s also become a dependable source of revenue for professional musicians struggling with reduced record sales.

“I first heard it on ‘Stranger Things.’ I had no idea there was a small industry built around the song,” said Rivers Cuomo, the singer of adult contemporary act Weezer who breathed new life into his band’s fledgling career by covering the ’80s pop hit in the summer of 2018. “Next thing you know, we’re covering it and people are going nuts. Uploading our version really helped us stay afloat during some difficult times.”

While covering “Africa” seems like a safe bet for extra cash right now, big tech has taken notice: Google, Apple and Amazon are all reportedly working on AI that can cover “Africa” in any style, key and language. Apple plans to roll out its “Bless the Rains” app by summer 2021.