Punk Has Heard of Father but Never Seen Him Live 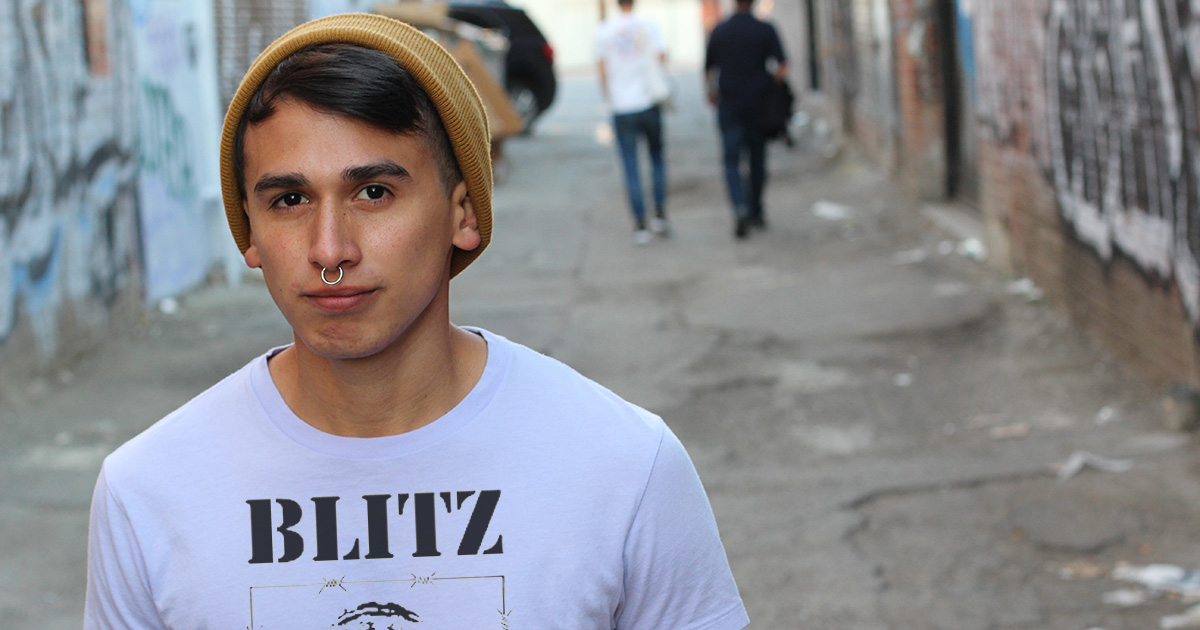 DENVER — Local punk Zane Winslow Jr. claimed today that although he is named after his father and is familiar with his father’s existence, he has yet to see him live, sources unsure if they’re being messed with confirmed.

“I do know that most people are born with fathers. I just haven’t made it around to seeing him. I’m very familiar with his work — including his early stuff, like my half sister, Nettie,” Winslow Jr. said while standing outside of his childhood home. “Maybe someday I’ll finally get around to it… but there are so many mixed reviews. I don’t want to be disappointed.”

A birth certificate confirmed Winslow Jr. does indeed have both a father and a mother.

“I told Zane about his father the moment he was old enough to notice the other kids had fathers,” said Winslow’s mother Abbie Tomlin. “He was about three or four years old. I tried to make him feel better by telling him his dad was on tour all the time, but who knows where that asshole ended up.”

Friends confirmed that, although Winslow has yet to see his own father live, he has seen many other fathers.

“Back in elementary school, Zane was obsessed with seeing everyone’s father up close and personal,” said Winslow Jr.’s best friend Darren Roberts. “At parent teacher conferences, Zane would always hang out in the hallways for meet-and-greets with all the dads — he’d collect their signatures on permission slips and try to sneak a hug.”

Despite Winslow Jr.’s fascination with fathers, he’s reportedly rarely seen in the same room as his stepfather.

“He’s never called me ‘Dad.’ I never asked him to, but I also never told him not to,” said Winslow Jr.’s stepfather Terry Gaines. “We once tried to get family pictures together and he refused to come, so we ended up digitally imposing me in a picture of him and his mother. But then, he called the picture a ‘re-release with a poser.’”

Winslow Jr. is unsure if he will ever have the chance to see the man that helped create him.

“Maybe I will see my father someday soon,” said Winslow. “In fact, maybe I’ll take my son Zane Winslow III to meet his grandfather — that is, of course, if my ex ever lets me see him in person.”

At press time, Winslow Jr. was being sued for back payment on child support.