The Hard Times Runs Out of Normal Books, Is Large Print Okay? 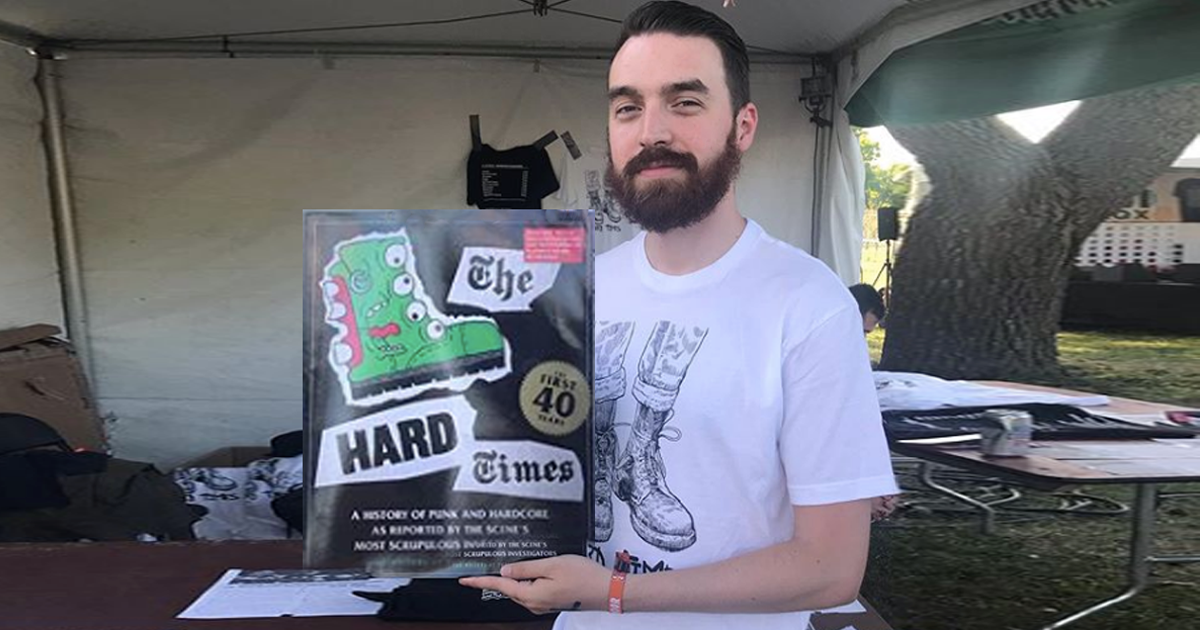 “The fact that we ran out of two different print sizes this quickly is just a mark of what a success this book is,” said Hannah Bitali, a representative of Houghton Mifflin Harcourt. “Running out of small and medium-sized merchandise is a time-honored tradition in the punk scene, and we are just helping The Hard Times stay true to their roots, since we all know they are complete sellouts now.”

“If customers are dissatisfied with the large print copies, they can always try shrinking them in the wash or tearing off the cover and sewing it onto the back of a jean vest,” she added.

Readers who received the large print edition of the book, which has the same amount of content spread across roughly twice as many pages, remained positive despite their disappointment.

“Sure, it weighs like, 15 pounds and won’t fit on my bookshelf, but carrying around a book this big makes me look like some Ivy League hot-shot off to another doctor class, so I’m honestly pretty okay with it,” said longtime fan of the site Adam Boyd. “Plus, seeing all the words this big kind of makes it more funny, like I’m some old-ass dude with bad eyesight. Good stuff.”

The Hard Times founder Matt Saincome assured the public that normal print editions would soon be back in stock, while also revealing some behind-the-scenes information concerning the shortage.

“Our publisher said they’re printing more small and medium copies, but they’re running into some difficulties,” said Saincome, balancing a checkbook while atop a large pile of money and letters from literary figures praising the release. “Namely, that the large print copies take up so much space in the warehouse, they can’t accommodate as many small and medium print ones.”

At press time, the large print copies were expected to sell out, leaving customers with the option of listening to the audiobook or buying the single 30X sized book printed as a joke.