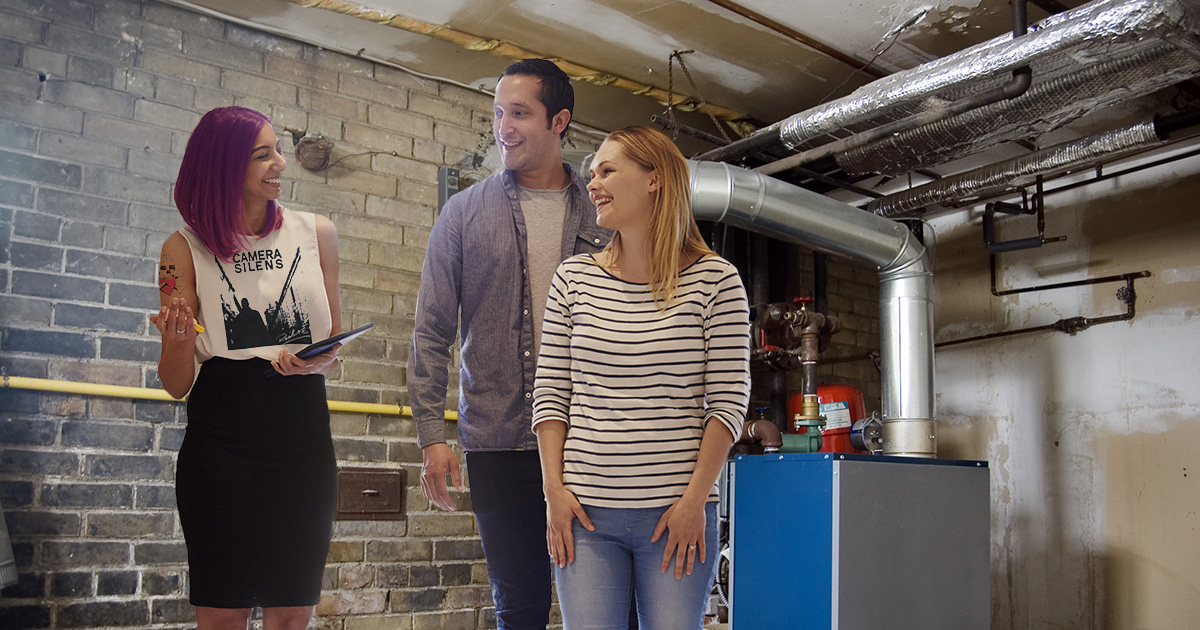 DALLAS — Former Shit Scrotum frontwoman-turned-real estate agent Nell Marsh is confident the unfinished basement featured in her latest property listing will be a major selling point for prospective buyers, according to unimpressed sources.

“This house, like any other, has its drawbacks,” said Marsh. “For starters, there’s no mini ramp in the backyard, and the natural southern light streaming through the kitchen bay windows is simply unbearable… but I’m hoping people can look past these eyesores off the bat, because once they see the basement, they’re gonna shit.”

However, homebuyers are yet to be impressed with the property, with one couple claiming Marsh spent 40 minutes “pacing around” and talking about all the “sweet shows” the home could host.

“When she said she was saving the best for last and started towards the basement, me and my partner were expecting a home theater or a wine cellar,” said potential buyer Nicole Chaves. “But after making our way down the dilapidated steps, we found ourselves in a musty, unfinished basement lit by a single strand of Christmas lights. She kept telling us the back corner by the water heater would be perfect for a merch table… whatever that means.”

Despite the general lack of interest in the property for the last two years, Marsh remains confident someone will realize the home’s true potential.

“I like to tell people to use their imaginations and ignore the overwhelming smell,” said Marsh. “I’m not a home decorator, but where they see dead space and rodent droppings, I see a sizable stage area with room leftover to fit a standard issue military cot for when a friend needs to crash for a couple of days or years.”

“Where they see un-patched holes in the drywall, I see an opportunity to hang flyers for upcoming basement shows, or maybe some of those Tibetan prayer flags,” Marsh continued.

At press time, the two bedroom house was still on the market, although Marsh insists some beaded curtains and wooden palettes could turn the space into a sprawling 12-bedroom property “no problem.”