Psychic Music Journalist Knows Album Sucks Without Listening to It 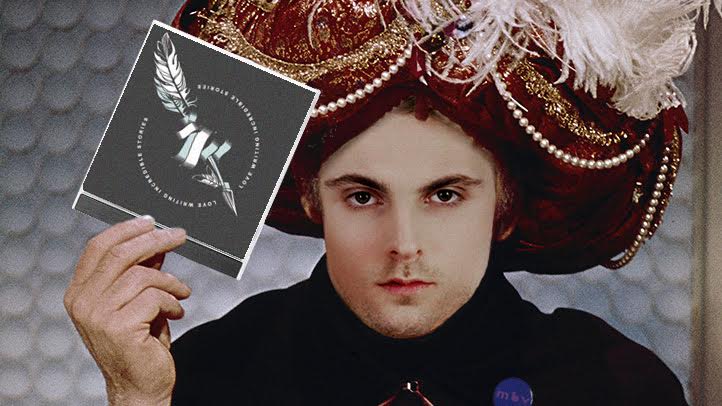 LOS ANGELES – Local music reviewer and self-described clairvoyant Karl Berger can tell if new albums are “garbage,” “shit,” or “just okay” using a supernatural, Spiderman-like sense to determine music’s quality before he hits the “play” button, according to a source.

His psychic sixth-sense is “very hard to put into words the unattuned” can understand, he said, likening the sensation to heartburn or painful gas. “And please don’t call it a ‘sixth sense,’ by the way,” he said. “That film has a terrible soundtrack. I’ve never seen it.”

Berger flipped through recent album releases on his desk, demonstrating his process. “This one. I can sense it has too much reverb, like the drums were recorded in a warehouse. C minus. This one here: I feel an aura that they recently switched vocalists. Really shitty. Skip it. Ah! This one calls to me,” he said, lifting the new Green Day album up toward his forehead. “It’s repetitive trash. All the songs sound the same, so you might as well just listen to one track. Not me, though. I don’t need to listen to any.”

Others, however, have their doubts of Berger’s authenticity. “He’s faking it. He’s just looking at the album art or going based off who’s in the band. Anyone could do that!” said rival music blogger Mark Gupta. “Nobody needed mutant powers to see that Chinese Democracy was going to be a huge flop. It’s not a sixth sense; it’s common sense.”

Criticisms aside, the reviewer’s talent has been a boon to Octave Magazine. “He’s so fast,” said managing editor Heather Greer. “Most albums take an hour to listen to, and even longer to review. With Karl, you’ve got a new review every 60 seconds.”

The work, Berger claims, is worth the effort. “I’m glad I can use my power for the good of mankind. I’m really helping people.”

Berger maintains that his clairvoyant powers only apply to music. “It’s just the music thing. I can’t see the future, or anything like that,” he said. Indeed, Berger is unable to predict his employer’s plans to cut all staff reviewer positions within the coming months.