Privileged Rude Boy Has Never Had To Knock On Wood 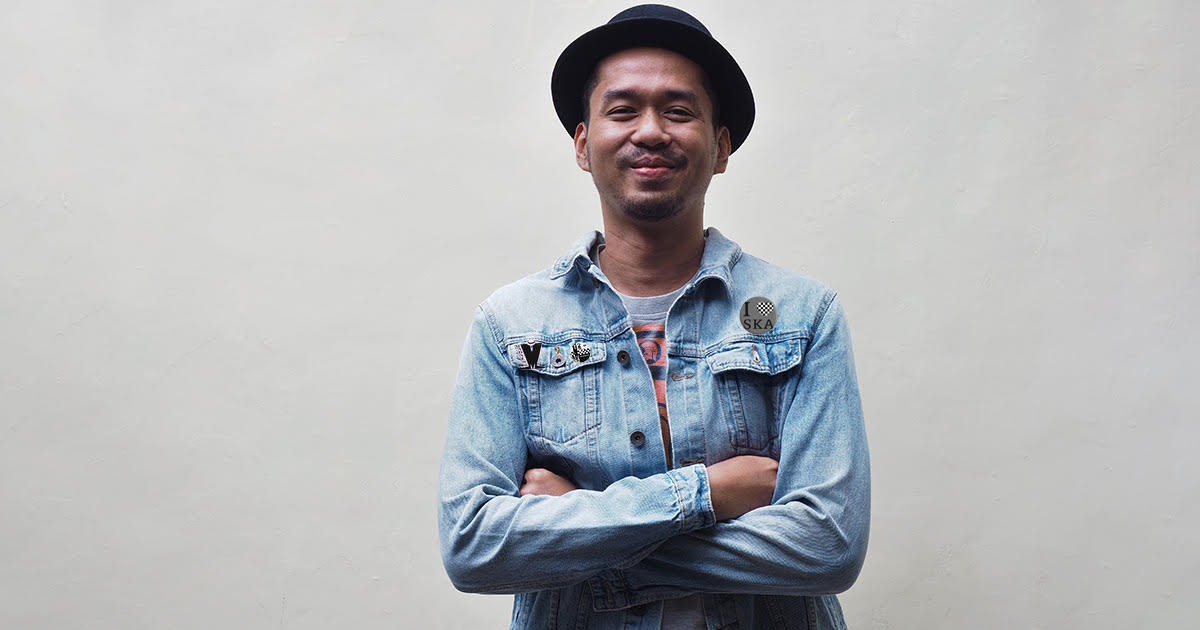 DALLAS — Local Rude Boy Rodney Willet acknowledged his privilege to the world yesterday by confessing that in his years on Earth, he’s never once had to knock on wood and he’s glad he hasn’t yet.

“I’ve never really been close to tragedy, and I’m rarely ever close to those who have. I’ve certainly known a few people who have had to knock on wood, but they weren’t really in my inner circle. So everything about them I heard second hand,” said Willet from his University Park home painted in a checkerboard pattern. “I know there are some people who think I’m a coward, but I’ve simply never been tested. If such a test were to happen, I’d like to think I would pass, but honestly I’m afraid of what I might find out.”

Willet’s few non-ska friends are generally confused why his obsession with knocking on wood was such a big deal to begin with.

“I guess Rodney has led a pretty blessed life when I think back. He’s never really had the odds stacked up against him… probably because his dad is a cop, and his mom is a district attorney, so he basically has a few get out of jail free cards,” said longtime friend Cassandra O’Malley. “I haven’t been so lucky in my life. I’m constantly knocking on wood and let down because it doesn’t do shit. The world doesn’t give you a pass just because you punched some maple.”

Betty Summers, author of the book “Rude Privilege: Born Already Picking It Up,” has tried to educate people about this advantage.

“My mother was born of ska, and my father was born of crust punk — I grew up in both backgrounds while the kids would tease me, calling me names like ‘Crack Rock Steady Betty.’ Seeing both sides, I can assure you there’s a reason only ska fans are seen wearing those nice suits and pork pie hats,” said Summers. “I lead seminars teaching rude boys what it’s like to knock on wood for a better understanding of what most people are going through on a day to day basis.”

In a testament to her success, after taking the seminar, Willet was seen telling his friends to stop messing around, think of their futures, and straighten right out.