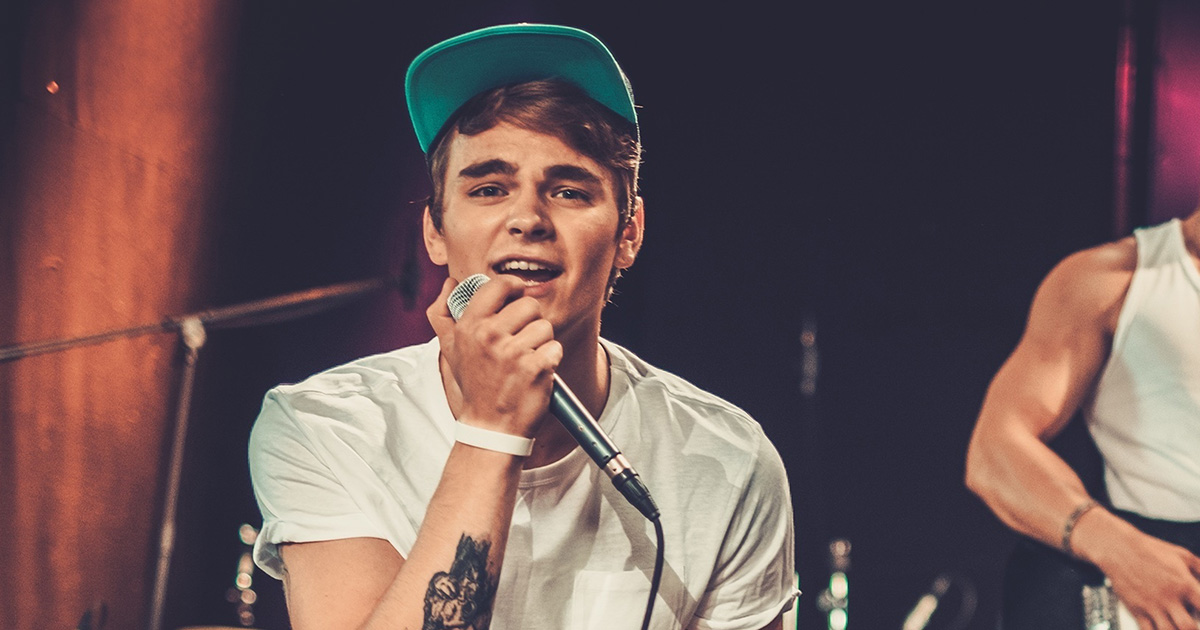 ISLIP, N.Y. — Everything Done in Latin frontman Lawrence Joseph has lost interest in the band he’s been part of for 15 years after the trio’s sound matured too much for his liking, according to sources.

“My heart just wasn’t in it anymore,” lamented Joseph. “When we first started, our sound was full of youthful energy and innocence that I just fed off… and that vibe is just gone now. I’m proud of how our music evolved, but over the years, something went missing that I couldn’t quite put my finger on.”

The tensions of an aging band outgrowing its singer were not lost on many of its disappointed but unsurprised fans.

“I grew up listening to them and going to their shows, so when I saw them coming to town again, I figured the nostalgia factor alone was enough to go. But it was kind of a letdown,” said longtime fan Johanna Black. “The singer just had this bored, disengaged look in his eyes… and when the drummer was doing this tapping thing, you could tell he wasn’t even listening. I think he was starting to realize he was getting too old to keep doing what he was doing.”

Band manager Christopher Martino agreed, noting the disparity between the singer and the maturity of the band’s sound has been growing for years now.

“When I look back at the early photos that survived the countless years of touring, hard drive failures, and border crossings, they still stir up all kinds of emotions in me,” Martino said. “When he was writing love ballads about taking advantage of free drinks and ‘ladies night’ bar specials, there was a sparkle in his eye. But as the rest of the band honed its craft and widened their influences, his lyrics had to get more cryptic just to keep up… which I think sucked all the fun out of hiding in plain sight.”

Joseph has also allegedly checked in with his band from high school, “just to see how they’ve been doing.”