Pop-Punk Band Feuds With Country Band Over Whether Hometown Is Good, Bad 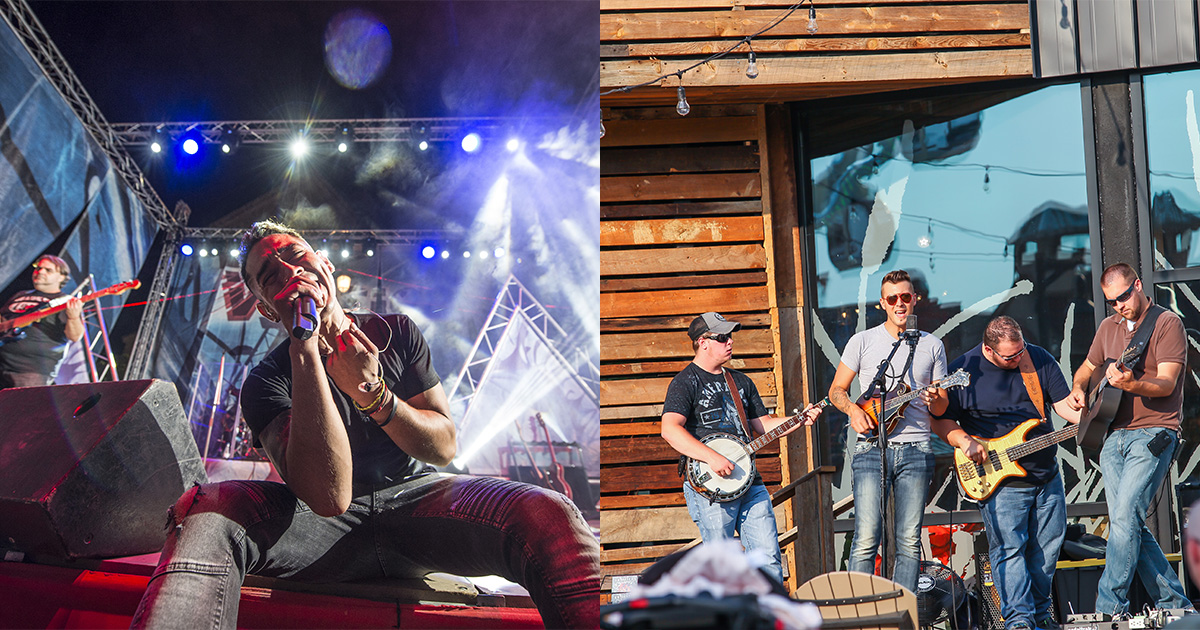 KNOXVILLE, Tenn. — Local pop-punk band The Suicide Summer is embroiled in a heated dispute with local country band The Hay Bale Boys over whether their hometown is good or bad, according to sources who have never listened to either band’s music.

“People here are so full of shit — I’d rather die than become one of these hypocrites. Yes, those are the opening lyrics from our song ‘Hell On Earth,’ but it’s also the truth,” explained Jason Wales, lead singer of The Suicide Summer, before launching into a rant about how “everything is boring” and “everyone’s just some corporate wage slave.” “I quote: ‘I want to take the girl I love and leave this town behind. Just her and I against the world… while everyone else back home rots in suburbia.’”

However, The Hay Bale Boys were quick to dismiss Wales’s claims.

“This town is nothing like a prison or a cancer,” argued backup singer and former slide guitarist Gerrit Mason. “We tell the real truth in the chorus of our song, ‘Love On The Frontier’ — ‘This town’s got my heart buried in its rolling hills; grab a beer and drink your fill. I want to take the girl I love and settle down in this town forever.’”

“Plus, my brother is a cop here, so we can drive around drunk as skunks and nobody can touch us,” Mason added.

Despite their differences, The Suicide Summer and The Hay Bale Boys coexist on opposite sides of the “white people music spectrum,” according to local rapper Dezzy the God,

“Every single song doesn’t need to be about your hometown and where your girlfriend is in relation to it. I’m sick of hearing about living on a farm, or chasing big city dreams,” said Dezzy. “I’ve always thought our hometown was fine — kind of right down the middle. Looking forward to shouting it out on every track when I’m famous, though.”

Coincidentally, The Hay Bale Boys and The Suicide Summer are each dropping new singles on Monday, respectively titled “I Never Want To Leave” and “I Immediately Want To Go.”