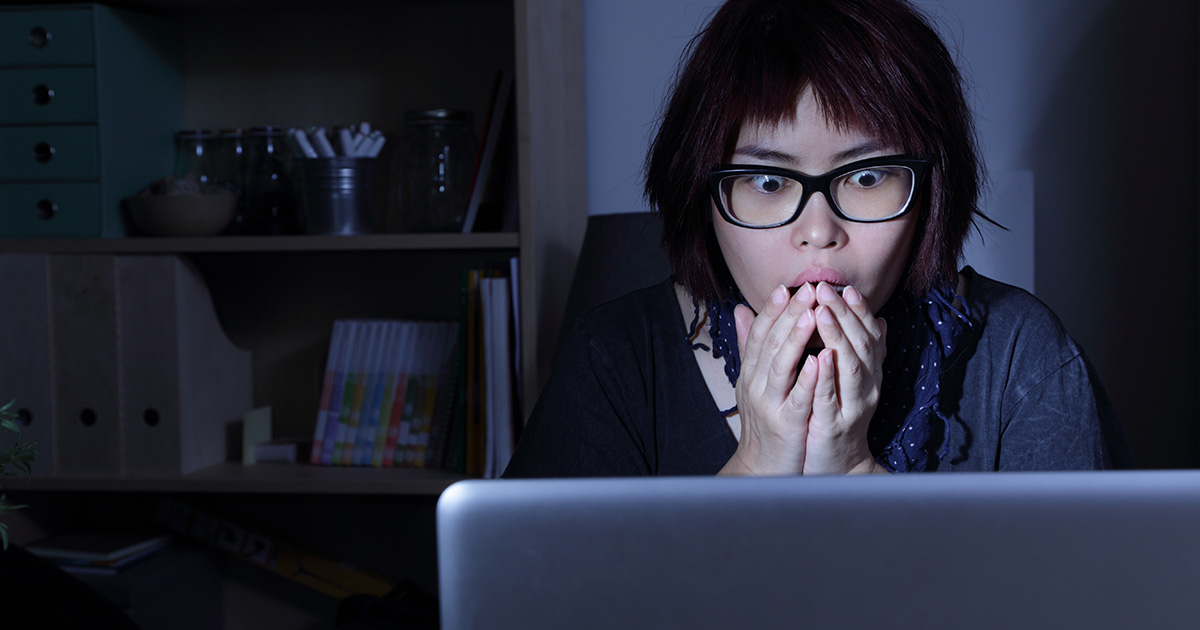 TOPEKA, Kan. — Self-proclaimed “world’s biggest Pearl Jam fan” Danica Young’s entire musical identity was stripped from her yesterday after discovering that her only CD was actually a mislabeled copy of Stone Temple Pilots’ greatest hits album “Thank You,” according to friends and family.

“My older cousin left [the CD] in his Camry when he sold it to me 15 years ago,” lamented a heartbroken Young between sobs. “It just said ‘Pearl Jam’ on it, and up until then, I only ever listened to rap, so I had no idea. I just thought it rocked pretty hard. Looking back, if I could change anything, I guess I wouldn’t have referred to this band as ‘The Jam’ every time I put it in, and would have resisted starting so many arguments praising their musical contribution over contemporaries ‘like that whiny-voice Nirvana shit.’”

Friends of Young reportedly ignored her mistake for years out of sympathy stemming from a breakup.

“The poor girl got dumped a week before she got the CD,” recalled Brian Winsome, Young’s best friend. “We used to drive around getting stoned and listening to what I later found out was ‘Trippin on a Hole in a Paper Heart,’ and definitely not ‘Black.’ It was truly all she had at that time in her life, and no one wanted to destroy those memories for her. Eventually, it just got out of hand.”

Winsome’s fierce commitment to protecting his friend was further challenged in the summer of 2018, when Young won two tickets to see Pearl Jam live at Wrigley Field.

“I was fully prepared to work both offense and defense for my friend that night,” explained Winsome. “We had a lot of close calls — like when I turned around for one second at the concession stand and she’s talking to some guy by the pretzel thing about how she hopes they play that ‘and I feel it’ song. Ultimately, we made it out unscathed… which I realize now was just a huge disservice to her, me, and Pearl Jam. And STP, for that matter.”

Young is allegedly beginning to make peace with the discovery, and reports show she’s looking forward to a new Stone Temple Pilots album.