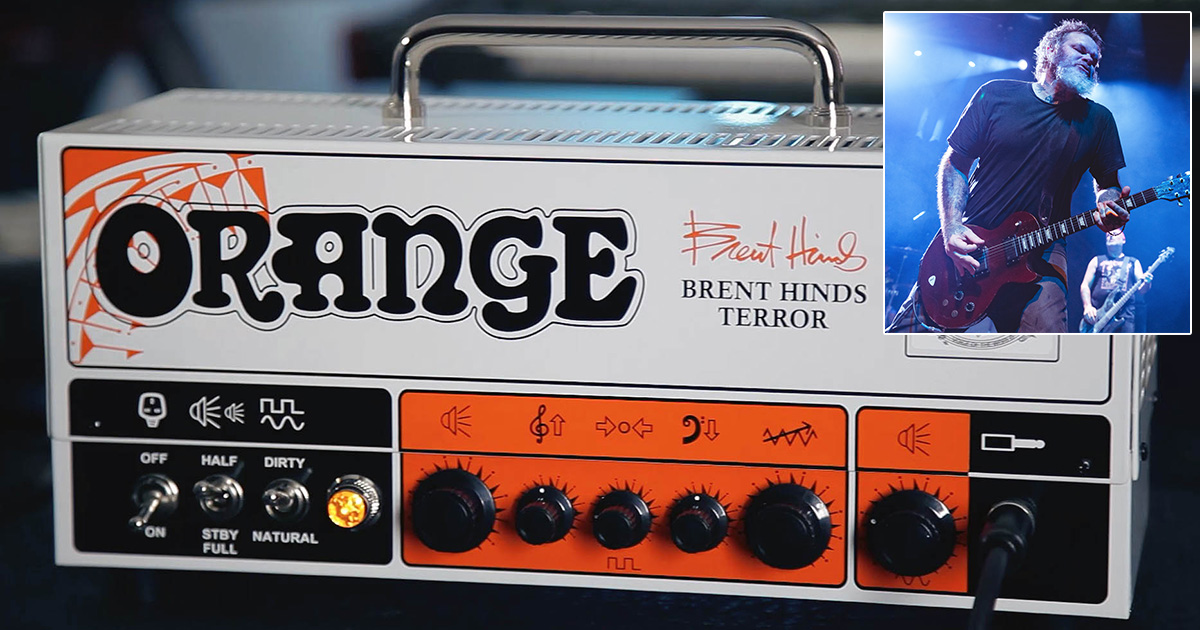 “There is no other amplifier in the world with this kind of guest vocalist application,” said Orange spokeswoman Elaine Cross. “This game-changing feature uses sophisticated clean tracking, paired with Orange’s ‘Smartbox Locust Star’ technology, to blend in randomized yelling from occasional Mastodon guest singer Scott Kelly over any riff or arpeggio. You can even control the volume and pitch of Mr. Kelly with the ‘Honor Found in Delay’ expression pedal, sold separately.”

Hinds, Mastodon’s guitarist, reportedly insisted that the feature be perfected before signing off on the release of the amp.

“We spent years with Scott and Brent developing the Crystal Skull Randomizer Circuit, which makes each playing experience unique,” said head engineer Edna Lee. “It cycles through samples of every horrifying word Scott Kelly has ever screamed, and creates new lyrics instantly. So if you’ve ever wanted an angry voice bellowing about rivers of fire-blood, ancient moons of despair, or golden winds of suffering over your furious riffage, this amp is for you.”

“My biggest musical inspirations have always been surf rock, banjo licks, the Melvins, and getting absolutely annihilated with a Russian mystic while traversing the very boundaries of space and time. It’s been super rewarding to team up with Orange to make sure this amp delivers all these tones and more,” Hinds said of his namesake amp. “Whether you want to rip some Dick Dale leads or crush drop-tuned riffs that bring to mind splitting a case of beer and taking mushrooms with the visionary advisor to Tsar Nicholas II while exploring the quantum multiverse, my amp has you covered.”

According to Hinds, the amp is guaranteed to deliver that “Spiritual Healer to the House of Romanov, LSD and Einstein-Rosen bridge” sound so sought after by Mastodon fans. 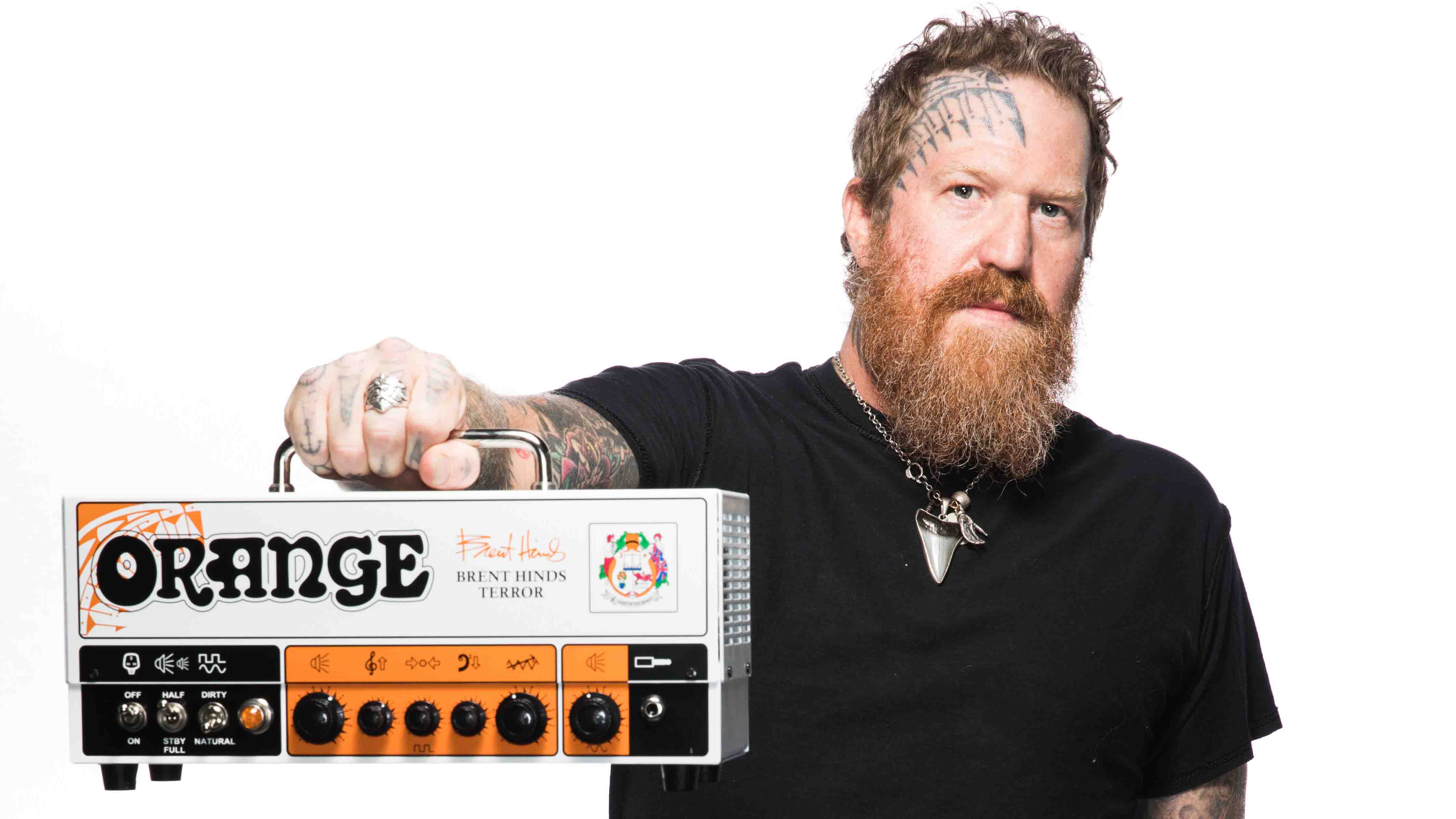