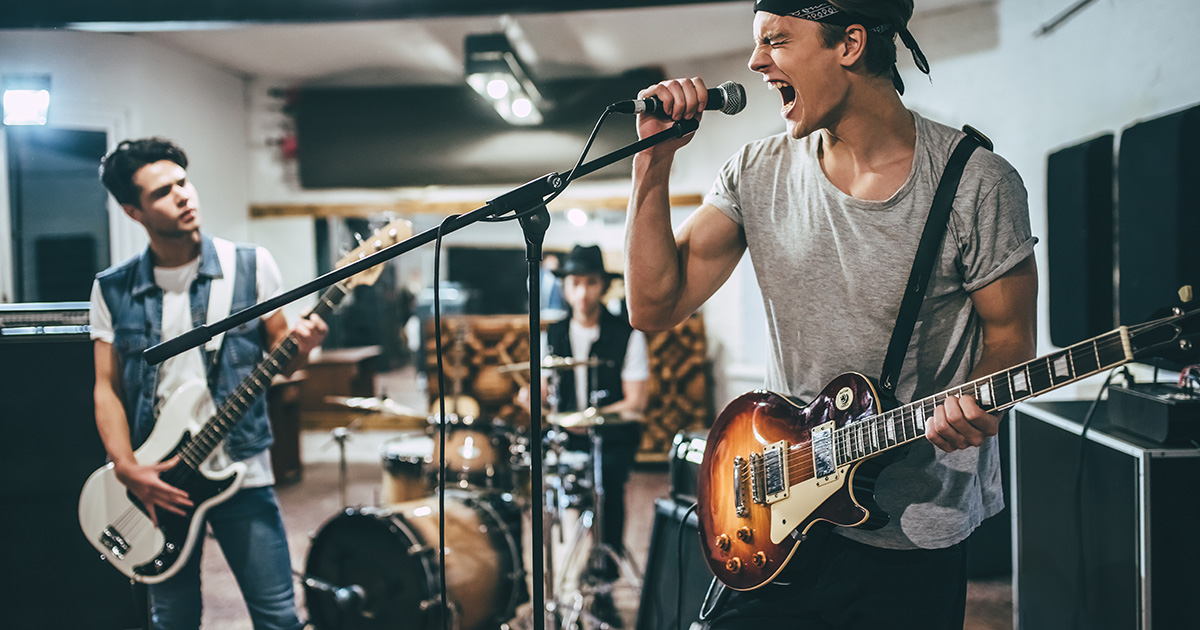 “It’s not personal, I just don’t accept it as an institution. They met me as Ian Serra, they courted me as Ian Serra, I joined the band as Ian Serra, and now because of some outdated tradition I have to go by Ian Malarkey for the rest of my life?” said the disgruntled guitarist. “I mean, 50% of bands end in break up and I don’t want to be saddled with another name if I go solo. Plus, I’d have to change all my socials and I’m way too tired to do that. I love my new bandmates, but my name is my identity. I’m not a piece of property like some bassist.”

Lead singer Matt Malarkey, known at his day job as Matthew Tremble, was deeply disappointed that Serra wouldn’t go all in with their brand.

“Taking our name makes us an easily identifiable team like the Ramones,” said the band’s founding member. “It shows the world we chose you and you chose us, and symbolizes our journey together. We don’t ask for much. Just change your last name, wear our matching scally caps and soccer jerseys, and exclusively drink Guinness onstage and whenever you’re around other people. Is that such a big ask? Also, Ian needs to move into our house and agree to help buy a van. New members need to foot at least 75% of vehicular costs. Rules are rules.”

“The time of changing your last name for the sake of your band has passed,” said Pardo. “It’s also confusing. Like, are Jack and Meg White siblings, married, or something else? Hard to tell for sure. I’ll just be glad when the trend is finally over. When booking a show, it’s embarrassing calling up Stop & Shop and asking for Tommy Salami of the Salamis, Johnny Jetpack of the Flagrant Jetpacks, or Andy Asshole of the Assholez.”