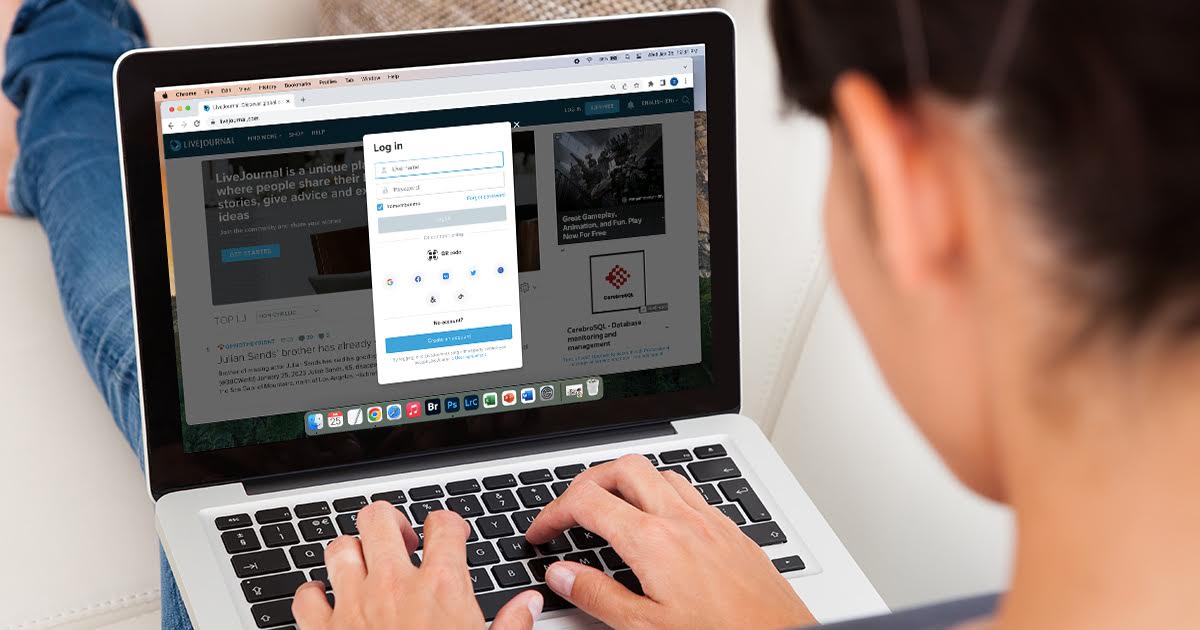 SAN FRANCISCO — Executives at the formerly popular blogging platform LiveJournal report that their website experienced a sudden spike in log-in attempts following the release of a new Fall Out Boy song last week.

“We had no idea Fall Out Boy planned on dropping a new song, and since their last three albums were duds we figured everyone had moved on. But this new song seems to have sparked something deep inside the people that spent so much time using LiveJournal in the mid-oughts,” explained developer Winston Kuma. “The entire site was brought to its knees from the number of people attempting to guess their old passwords unsuccessfully. Which then led to an overwhelming request for password retrievals. Our analysts noticed most were just variations of lyrics from ‘Dance, Dance.’”

Former long-time LiveJournal blogger, Mei Oski, was one of the thousands of self-declared “Elder Emos” who were caught up in the digital standstill.

“Hearing Fall Out Boy sound like their old selves immediately triggered a Pavlovian response in my hands to try and log back into my old LiveJournal account. I’ll never forget my username, XxMeloDramaticxX, but my password was always changing back then and I couldn’t which variation of ‘rawr’ and ‘meep’ I used,” said Oski. “I needed to log-in so that I could change my mood status to Pete and Patrick’s clever wordplay from the new track. But I also wanted to vent about that bitch, Darla, and her work-husband, Jesse, always up my ass about the latest deliverables on the project I’m managing.”

Experts are not expecting the sudden resurgence of LiveJournal to have any lasting effect on the tech space.

“What we’re seeing is the raw power that millennial nostalgia can have and, frankly, how destructive in nature it really is,” said Max Brown, professor of Millennial Nostalgia Studies at UC Berkeley. “They were the first to experience social media and aren’t as refined in reacting to moments like the younger generations are. Tech companies need to understand that nostalgia is the most powerful force fueling anyone between the ages of 30 and 45. It’s why I coach brands on how to carefully get their attention without accidentally unleashing their wrath, be it good or bad. But as more people, acts, and bands of that era begin their cyclical return to the spotlight we can only pray whichever medium is the target can handle that traffic.”

“Another Pete Wentz dick pick is the digital San Andreas fault we all have to always be mindful of,” he added.

As of press time, Fall Out Boy is preparing secret shows that will require the reactivation of an old T-Mobile Sidekick 3 to access entry.