New Album from The Strokes Just As Boring As Fans Hoped 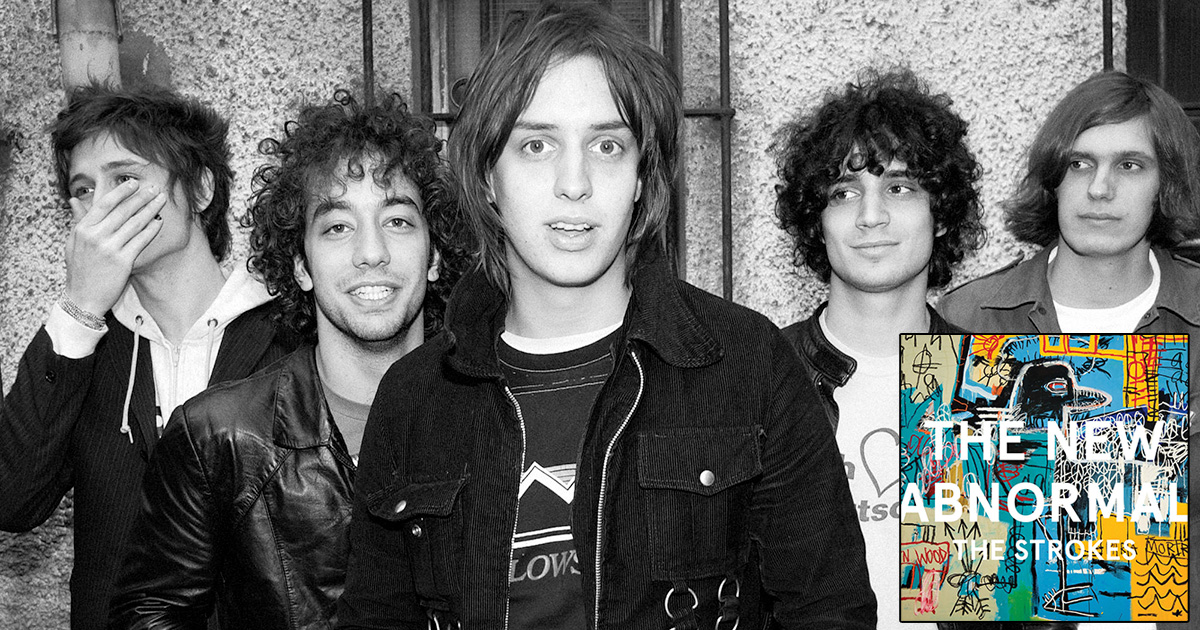 NEW YORK — Fans of indie rock legends The Strokes collectively agreed that the boring nature of the band’s newest album “The New Abnormal” from this past April was the only sense of normalcy they experienced in 2020, multiple aging hipsters confirmed.

“In 2020 I was laid off from my job, had my unemployment checks delayed, and lived on the brink of eviction. It’s been a total rollercoaster, but that record gave me the familiar feeling of languor that I had when I first started listening to the band when I was in college,” said 42-year-old bartender Demitri Pendoni. “They went back to their roots on this one, from their signature monotone vocals, to the direct rip-off of other notable songs highlighting their lack of creativity.”

“It’s just really nice to be able to put something on that doesn’t require any brain work to enjoy,” he added. “Nothing interesting to pick apart. It’s the break I think a lot of us need.”

The Strokes admitted they were nervous they might accidentally write something interesting for their first album in seven years.

“We initially went into the studio with the mindset of trying to experiment and grow our sound, but we ultimately decided it would be best for us and our fans if we once again kept the seasoning out of the kitchen,” said guitarist Nick Valensi. “We even went as far as blatantly ripping off Modern English’s hit song ‘I Melt with You’ for one of our singles. Every painstaking hour we put into actively not trying to be creative was worth it, and I’m so happy our fans enjoy this lackluster body of work.”

A representative from RCA claimed the label was very involved in releasing an effort so milquetoast that it’s almost as if nothing is playing at all.

“They initially approached us about trying to make a record that sounded different from their old stuff, and we just couldn’t have that,” said RCA media relations proxy Reid Colmer. “We teamed the band up with the legendary music producer Rick Rubin in the hopes of redefining not only the genre, but the word ‘boring’ itself. Needless to say, it was a complete success, and now the album has a Grammy nomination for Best Rock Album!”

The Strokes have announced a live streaming concert for next week, in which their biggest fans across the globe could half-watch the band while they scroll through their phones the way they used to.