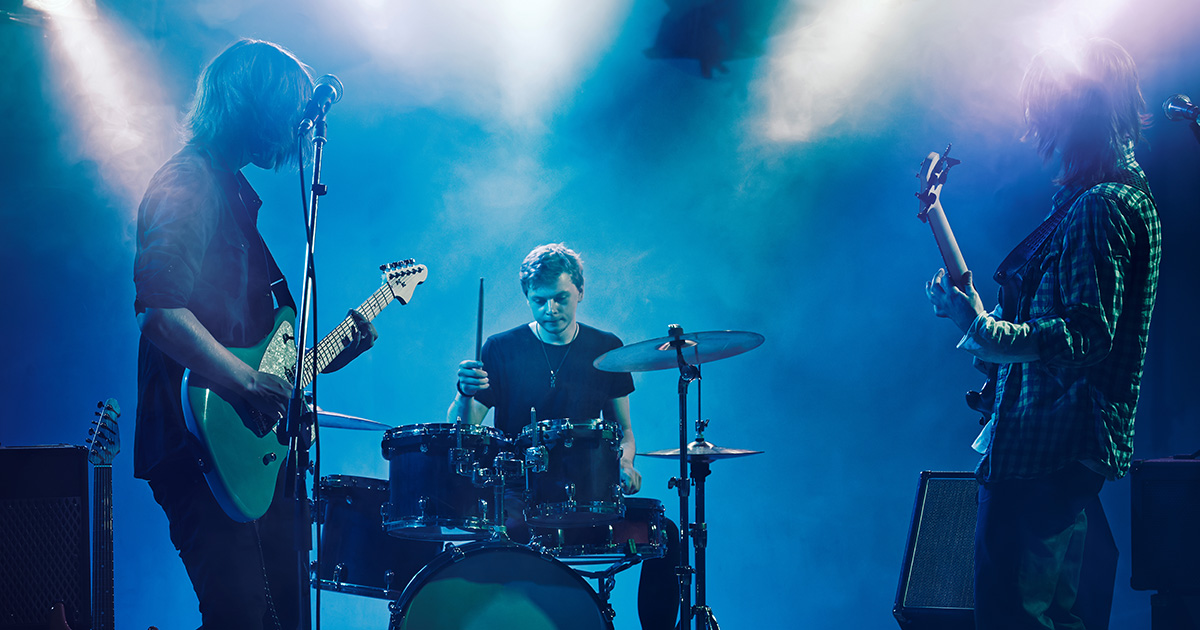 LINCOLN, Neb. — Bartender Dana Lin accidentally left her music playing last night over the PA at a local punk show during the opener’s set, which sources confirm was universally preferable over the opening band’s actual music.

“The band wasn’t even particularly bad,” said audience member Laura Connor. “I’ve seen them before, and they’re always a hard mediocre… but whatever playlist the bar had going was absolutely crushing. They had like, some deep-cut Motorhead song I haven’t heard in ages, then a Metallica song off that first record, and then like, seven Queen songs in a row. The moments when the band tuned and didn’t say anything were actually the highlights of the entire night.”

Lead singer Eric Morten, of the opening pop-punk trio Sands Of Thyme, reluctantly agreed with the crowd’s assessment of the performance.

“Honestly, halfway through our set, even we wanted to stop and just listen to the music playing,” Morten commented, still reeling from a show people seemed to actually enjoy. “At one point, we were about to start what is probably our best song when that Slipknot song where he hits the keg in the middle started. The three of us looked at each other and just knew to hold off for a few minutes… at least, until that insane, almost-breakdown type thing.”

Lin, initially apologetic for the mistake, “went with it” after realizing her playlist was popular with the audience.

“I always just leave my phone plugged in with some random Spotify thing going,” she revealed. “I forgot to turn it off, but when I heard the band, I decided it wasn’t worth it to walk all the way to the other end of the bar and unplug it. And then everyone got super into it, so… yeah, I figured better to leave it. In hindsight, I probably should’ve made it even louder to drown out the band — and maybe even tuned their mics off.”

Lin later admitted she also should’ve turned up the sound on the TVs at the bar during the rest of the show. “The playlist was great and everything, but TNT was playing a ‘Fast and Furious’ marathon that day,” she said. “Cranking the sound on that would’ve definitely taken the night from good to great.”