Mike Patton Runs out of Bands to Be In 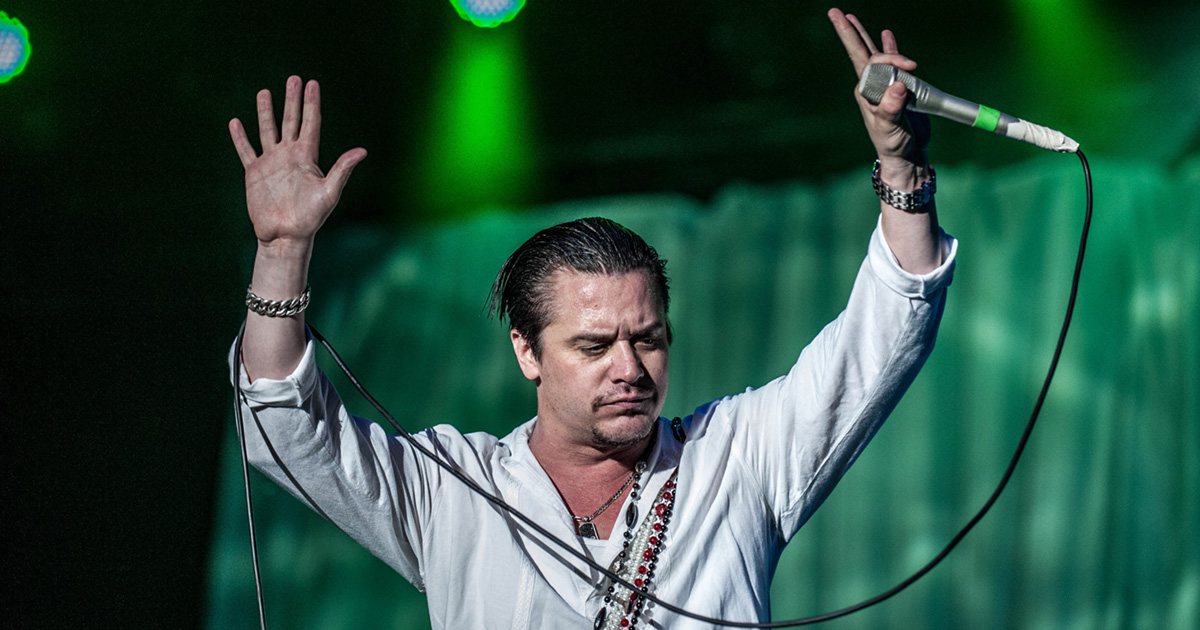 EUREKA, Calif. — Prolific frontman Mike Patton announced today that he is quitting music, citing the simple fact he has “run out of bands to be in.”

“At this point, I feel like I’ve done it all — literally, I’ve provided some sort of vocal arrangement for every musical act in the world,” said the frontman of Faith No More, Tomahawk, Mr Bungle, Fantomas, and Mondo Cane, amongst others. “After my album of harmonized, guttural sing-shouting with an uncontacted indigenous tribe deep in the jungles of New Guinea, I realized it was probably time to call it a career.”

Patton reflected on the countless artists he worked with over the years.

“Everything I’ve done has been a collaboration, in one way or another. Like when Faith No More toured with Guns ‘N’ Roses, and I took a massive dump in Axl Rose’s orange juice,” said Patton, trying to contain his laughter. “That was a collaboration between my digestive system and the fine people at Tropicana, to make Axl puke all over the fucking place.”

Sadly, many hardcore Patton fans can’t contemplate a world without new projects from the man whose total number of bands is greater than most people’s entire record collection.

“The guy is a genius. I mean, have you listened to Pranzo Oltranzista? I’ve scraped my knife and fork on my plate while eating dinner a ton of times… but I never would’ve thought to record that shit and make a masterpiece album,” said Sacha Roberts, a lifelong fan. “I feel like he has at least another 20 years of making weird noises that annoy people unlucky enough to be in a car with me.”

Patton admitted, however, that he’d be willing to return to music if the right opportunity presented itself.

“It’s tough to say what is next — I’ve already been in bands with everyone I know,” said Patton. “Wait… was I in Sepultura yet? Crap. I think I was.”

“Maybe I’ll write fortune cookie fortunes. They’ve inspired most of my lyrics, so it wouldn’t be a huge jump,” Patton added. “And if I ever feeling like doing something truly shitty, I can always form a Red Hot Chili Peppers cover band.”