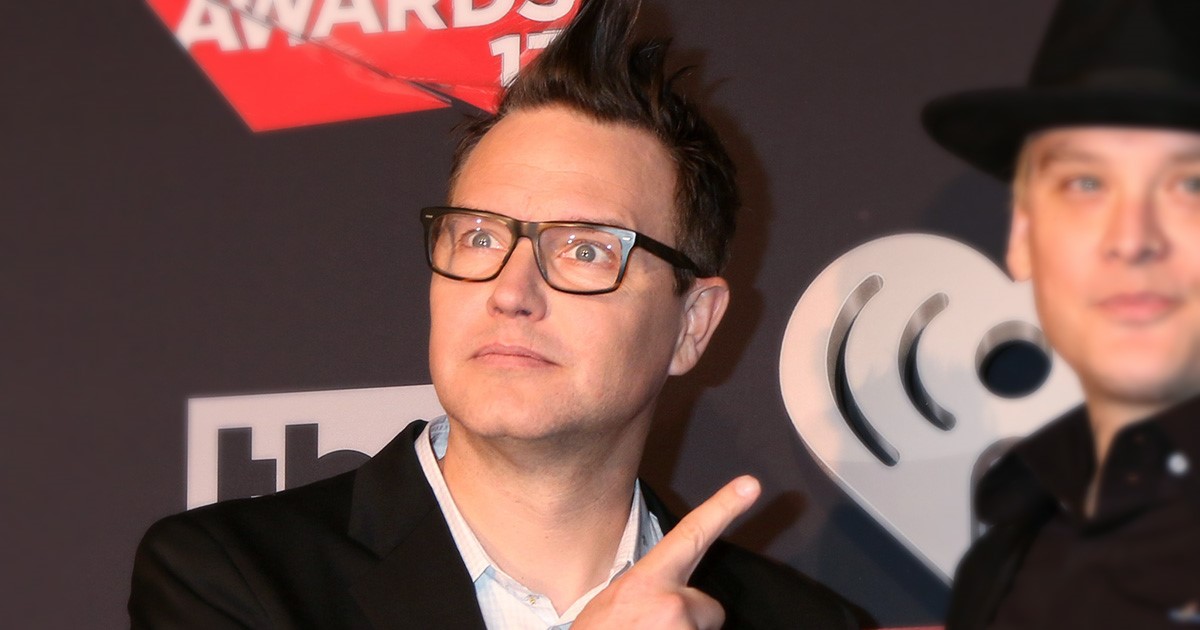 “These aliens do realize me and Tom wrote all those songs together, right?” said Hoppus, withholding intense frustration. “It’s just not fair. Why would they visit him? I sound way better live; I have a quirky, fun Twitter presence; and I never quit on Blink. What’s he do that’s so much better than me? Maybe I should write more songs about [aliens]. Do I need to set up a live show at Area 51? I’ll do whatever it takes.”

“At first it was like, yeah, sure — we’re all a little jealous, obviously we all wanna meet the aliens too. That’d be sick,” said Barker, quickly losing patience. “But now it’s literally all he ever talks about. When we’re touring, it’s eight hours on the bus of complaining aliens don’t even seem to know about Blink. When we play live, he’ll pretend he’s just getting some water, walk to the mic in a rage and shout about it while [Matt] Skiba is tuning between songs. Like, give it a rest, dude — who cares?”

For his part, DeLonge believes Hoppus’s feelings stem from a misunderstanding.

“He shouldn’t be jealous of me,” responded the Blink-182 co-founder while adjusting antenna on the roof of his bunker. “It’s so much pressure to be the ambassador to a whole race of beings from another galaxy. Like, I’m the first human they’ve interacted with. I got sick the first time I went up in their shuttle; I still haven’t even learned the language fully. It’s seriously a lot — he should consider himself lucky he doesn’t have to get involved.”

At press time, representative Tu’Van Xeex of the Gleeu Tr’Suuk race from the [unpronounceable by humans] Nebula, noted they’d contacted DeLonge because the people of their planet are massive fans of Box Car Racer, calling it “[DeLonge’s] most brilliant artistic achievement.” In subsequent questioning, when pressed about Hoppus, they simply responded, “Who?”