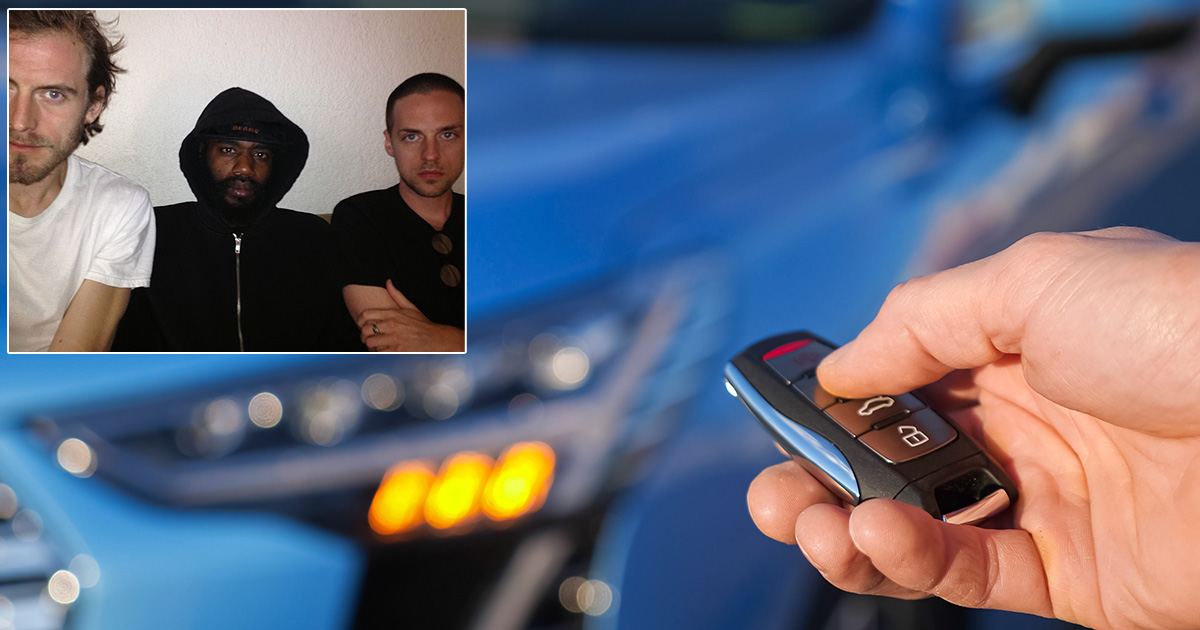 “I’m having the worst day. Here I am scrambling to find my keys to turn this damn thing off because a fucking motorcycle drove by, I’m letting out the occasional yell of total irritation, and next thing I know all of these white kids with tiny beanies and baggy capri pants come up and start nodding their heads and filming me,” said Baske. “I yelled at them to go away, and they just started cheering. I hate this part of town. They stood outside my stoop for another 45 minutes chanting one more song, I eventually had to call the cops.”

A video of the incident posted to TikTok has already gotten attention from notable music critics, including Anthony Fantano.

“It even took me a minute to realize this wasn’t a Death Grips drop. Regardless, this man is a conceptual genius,” said Fantano. “I haven’t seen such a riveting display of theatrics mixed with that sort of raw emotion and talent in years. You can bet I’ll be following his career very closely. This guy doesn’t seem to have any real social media presence other than a LinkedIn profile, and I haven’t been able to find his music anywhere. We are watching a star be born right before our eyes.”

Members of the actual Sacramento-based experimental hip-hop group Death Grips are not pleased with the comparison.

“Honestly, this is insulting. We sound nothing like that,” said Death Grips drummer and co-producer Zach Hill while looking for samples of pitched-up chainsaw noises. “We put hours and hours of thought and production into our music. MC Ride is super upset about the whole thing. He doesn’t do interviews on a good day, so if you think you’re talking to him you’re out of your mind. And no, we won’t be collaborating or touring with this guy, for fuck’s sake.”

While the video of Baske has only been online for eight hours at press time, it has already received over a million views, and Pitchfork has already included it in their Best New Music roundup.