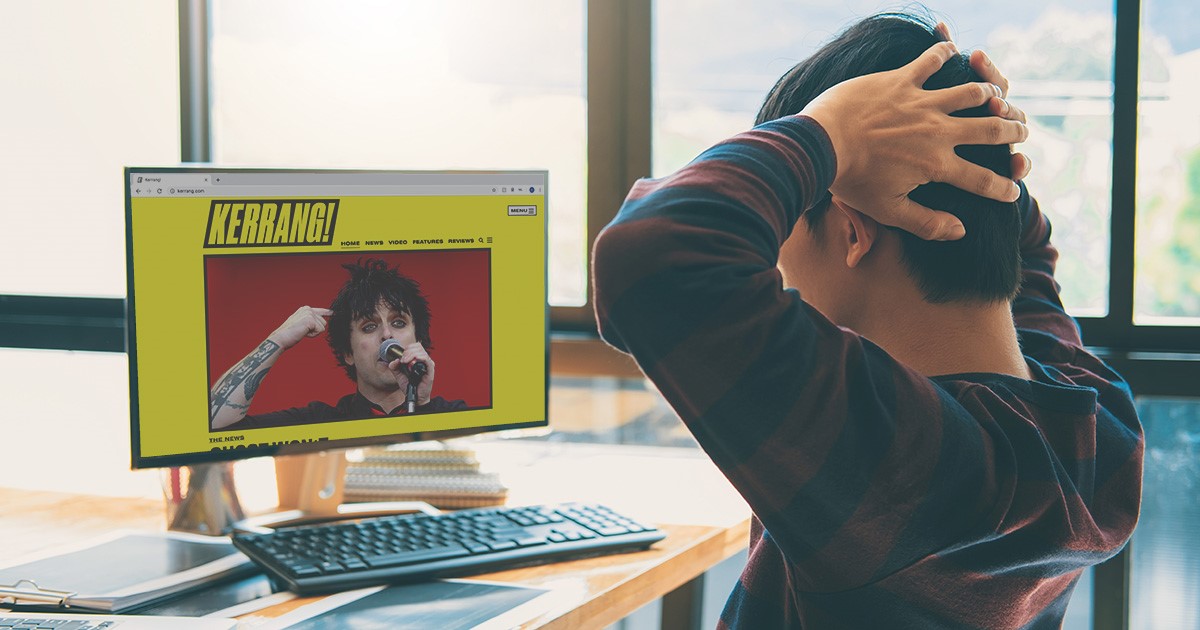 “I resisted at first, because it was obviously clickbait… and honestly, I’m not gonna get tricked into a pissing contest with some guy who probably only started listening to Green Day after ‘Revolution Radio,’” explained Sullivan. “But I’d just gotten off the phone with my buddy talking all things Green Day, and it was a slow day at work, so like, fucking try me Kerrang. You’re a poor man’s NME at best anyway.”

The listicle, which began with fairly run-of-the-mill facts regarding Armstrong’s hometown, height, and zodiac sign, quickly segued into the more obscure. However, Sullivan insisted he was already well aware of Amstrong’s preferred brand of eyeliner, as well as his high school nickname of “Two Dollar Bill.”

“Shortly after we published this article, we got a very angry email from Mr. Sullivan insulting the author’s intelligence, among other things,” admitted Kerrang editor Lisa Rogers. “He then listed at least 150 additional facts about Billie Joe that were strangely intimate… frankly, we were shocked at the depth of his knowledge. He knew things like Billie Joe’s blood type, wedding vows, and the location of the ‘Cigarettes and Valentines’ master tapes. We’re debating whether to contact the authorities.”

Brian Graves, Armstrong’s legal representation, commented on past dealings with Sullivan’s fanaticism — including an incident in St. Louis on the “21st Century Breakdown” tour where a young fan brought on stage to play guitar for a cover of Operation Ivy’s “Knowledge” with the band was violently ripped off the stage by Sullivan in a jealous rage.

“I’m still amazed charges weren’t brought against the band for endangering a minor because of [Sullivan],” stated Graves. “It’s a shame that such a crowd-favorite activity ended so poorly. I’ve urged Mr. Sullivan to seek help multiple times. He’s been banned from attending any Green Day concerts, meet-and-greets, and from calling into any radio stations the guys are appearing on.”

At press time, Sullivan was seen sneaking onto the Armstrong estate “just to say hi, have a quick beer, and play him some new demos.”