Man Races Home to Check out Album Friend Told Him About 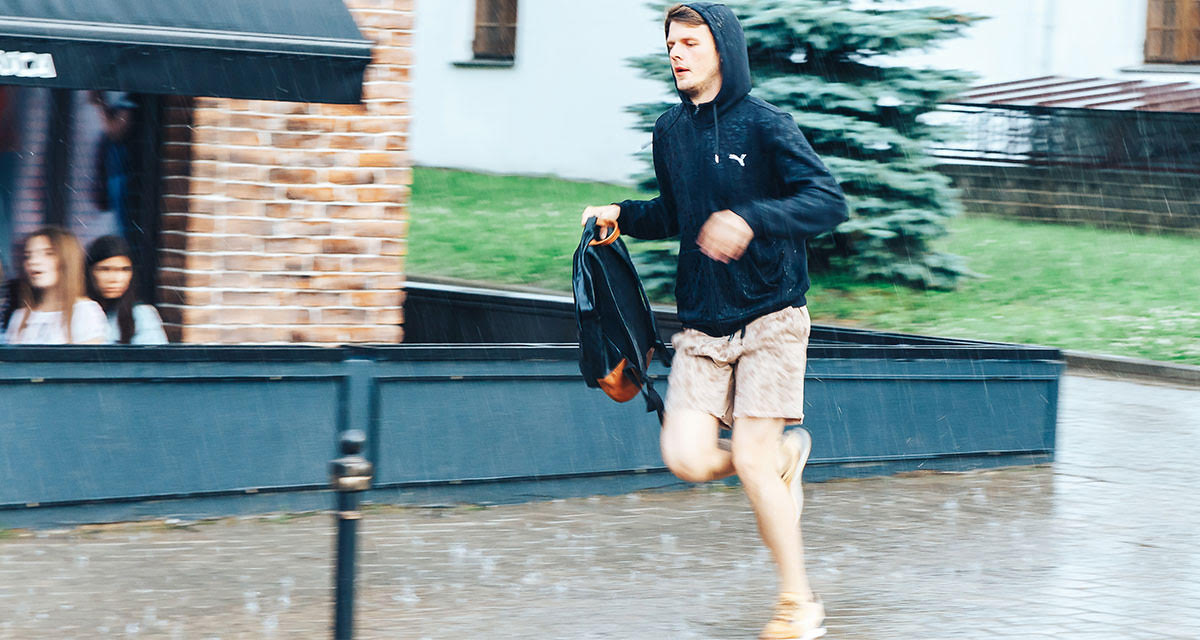 BOISE, Idaho — Local man John Larsen abruptly left his post at Pet Supplies Plus yesterday to race home and check out an album a coworker told him about during a conversation in the breakroom, several staff members confirmed.

“It was absolutely nuts,” said Frank Smith, a fellow cashier. “One minute, we were bullshitting about music, and I was telling him that if he likes the first Saves the Day record, he needs to check out Lifetime’s Jersey’s Best Dancers. I didn’t mean, like, right away… but he asked me to cover for him and literally ran out of the store and to his car. I hope he likes it!”

Anticipating trouble with the store’s problematic WiFi network, Larsen thought the easiest way to hear the late ’90s hardcore classic would be to use his own computer at home, where he’d be fully able to focus on the recommended album’s nuances.

“I fought some pretty bad traffic to get home,” he reported. “I thought about stopping off at a McDonald’s or something and just checking it out there, but I don’t have good headphones or anything… and I really needed to make sure I give this record a fair shake. It wouldn’t be fair to Frank if I didn’t.”

Impatient with the gridlock, Larsen reportedly exited his car several blocks from his house and sprinted home — where he informed his wife he’d be in the bedroom for the next 23 minutes and requested complete privacy during that time.

“He burst through the front door like he was being chased by a pack of wild dogs, ran straight upstairs and started blasting some very dated emo,” said Haley Larsen, John’s wife. “And every so often, I’d just hear him yelling — a lot of ‘whoa’ and ‘Fuck yeah, Frank!’ He was having such a good time, I couldn’t interrupt him… even if his boss was calling nonstop.”

Upon finishing the album, Larsen reportedly took a cab back to work and finished his shift. However, reports that he thought the album was “tight” are highly rumored, yet still unconfirmed.