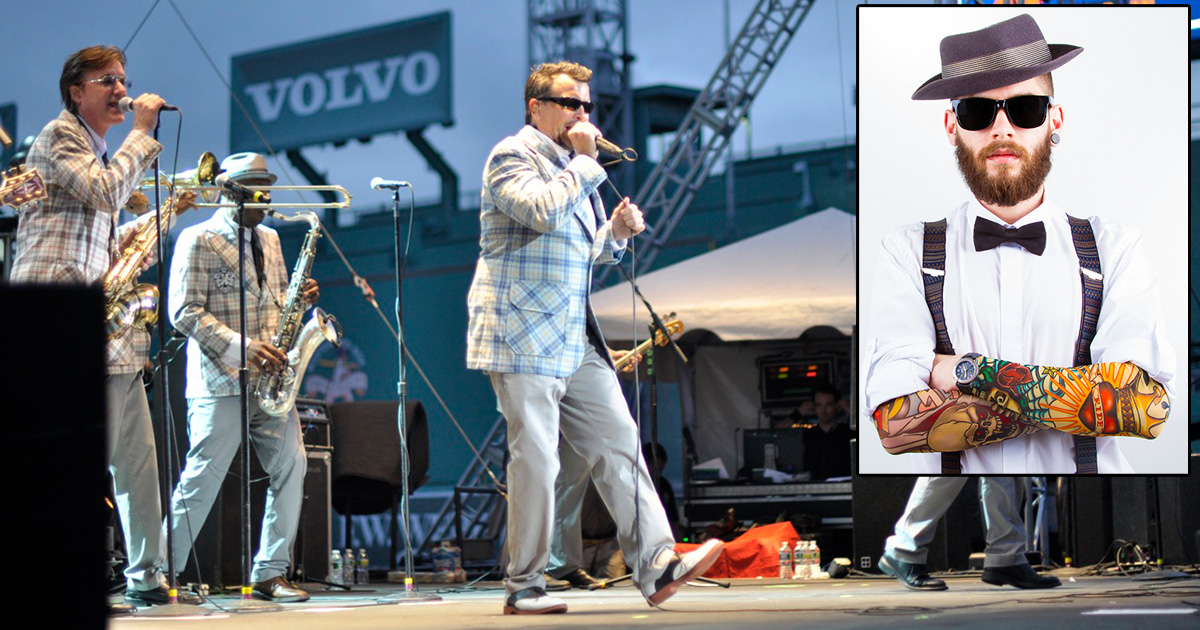 CHICAGO — One-time ska fan Rob Brewer attended a Mighty Mighty Bosstones show last night, where he was disappointed to learn the band wrote a slew of new songs within the last two decades.

“I figured they might play some deep cuts, but I wasn’t expecting to hear like, 20 songs I’d never heard of,” admitted a baffled Brewer. “I mean, this is a band that changed the American music landscape forever with their album ‘Let’s Face It’ — those were the songs I was expecting.”

“The ticket site should tell you there will be new songs. They put warnings on cigarettes, but they should be putting warnings on Bosstones tickets,” Brewer added. “I mean, how did Dicky Barrett even have time to write songs if he was working for Jimmy Kimmel?”

Witnesses report Brewer clearly enjoyed the first two songs before throwing up his hands in disgust at the start of the third.

“They really came out swinging with ‘Someday I Suppose’ and ‘The Rascal King,’ but as soon as they launched into ‘I Want My City Back,’ this guy three rows back looked like he saw a ghost or something,” said longtime Bosstones fan Kelly Powers. “I thought the setlist was amazing and spanned their whole career… but anytime they played something recorded after Clinton’s presidency, that guy would spit out his drink and start screaming at the band to stop. It was pretty distracting.”

For their part, the Mighty Mighty Bosstones were surprised by the negative reaction.

“We only played one song recorded within the last 10 years — it’s tough to consider anything we played ‘new,’” said Bosstones guitarist Lawrence Katz. “Anytime we played something from ‘Pay Attention’ or later, there was this one guy up front who kept pointing at me and then dragging his thumb across his neck like he was threatening to slash my throat. I thought that was a bit extreme, but these are the songs we rehearsed. Most people seemed to enjoy it.”

Brewer’s friends are still debating how to handle the aging fan’s reaction.

“We’re going to Riot Fest with Rob this year,” noted friend Mason Tomlin. “And we’re worried the shock might kill him.”