Local Music Historians to Reenact 1993 Battle of the Bands 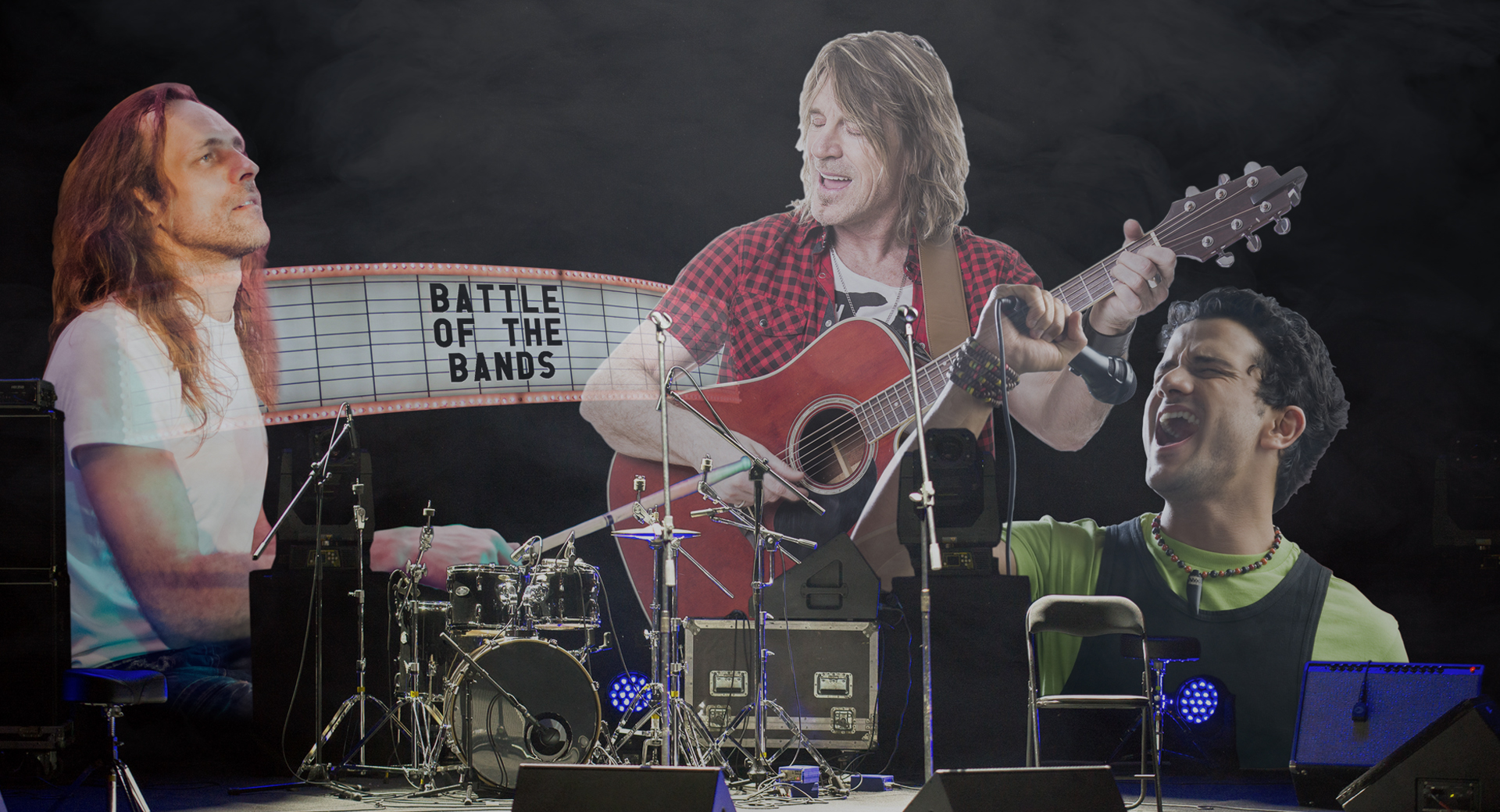 ABERDEEN, WA – This weekend, the residents of Aberdeen will experience the humming of Peavey amplifiers and an endless sea of flannel as they take a step back into the 1990s to reenact the historic 1993 Battle of the Bands.

Actors will recreate iconic moments from the legendary battle, beginning with the infamous “Pre-Sale Ticket Fiasco,” followed by six hours of live guitar tuning and several Soundgarden covers. The event is set to conclude with a reenactment of the infamous “Promoter Address,” in which the judges will award the grand prize to “that stupid band from Portland.”

“In 1993, Oregon had yet to be discovered by music fans, so the win was a surprising upset for everyone involved,” claims local historian and keytarist Bob Williams. “We try to keep things as authentic as possible, right down to the smallest detail. Whoever decides to play the role of Clam Jelly still won’t be allowed to perform, sweatshirts must be loosely tied around the waistline, and all performers will be dropped off via shuttle minivan a few blocks away from the venue. We also won’t be allowing any drugs that weren’t readily available in the early 1990s. Attendees can even exchange their e-cigs for a pouch of Top.”

Although very few participants were alive in 1992, some aspects of the reenactment will be truly authentic, according to an actor who plays Merch Girl and wishes to remain nameless.

“We’re like 99 percent sure that the same mixer they had before is being used in the sound booth,” she said while putting scrunchy pigtails in her hair. “Rodger might know. The dude’s been working security here since before I was born. I think he actually thinks this rec hall is still a real venue. No one has the heart to tell him.” Sporting a Big Dog shirt in an unironic manner, the 57-year-old bouncer did not seem to be aware of the reenactment, and routinely threw participants out of the venue at critical moments.

Remaining true to form, there is no Facebook event page for the reenactment, but several stacks of flyers have been distributed at each of the various local tap houses that used to be record stores. Event organizers will make their rounds on Thursday evening, correcting the venue name on all print advertising, as well as adding an address to the flyer.