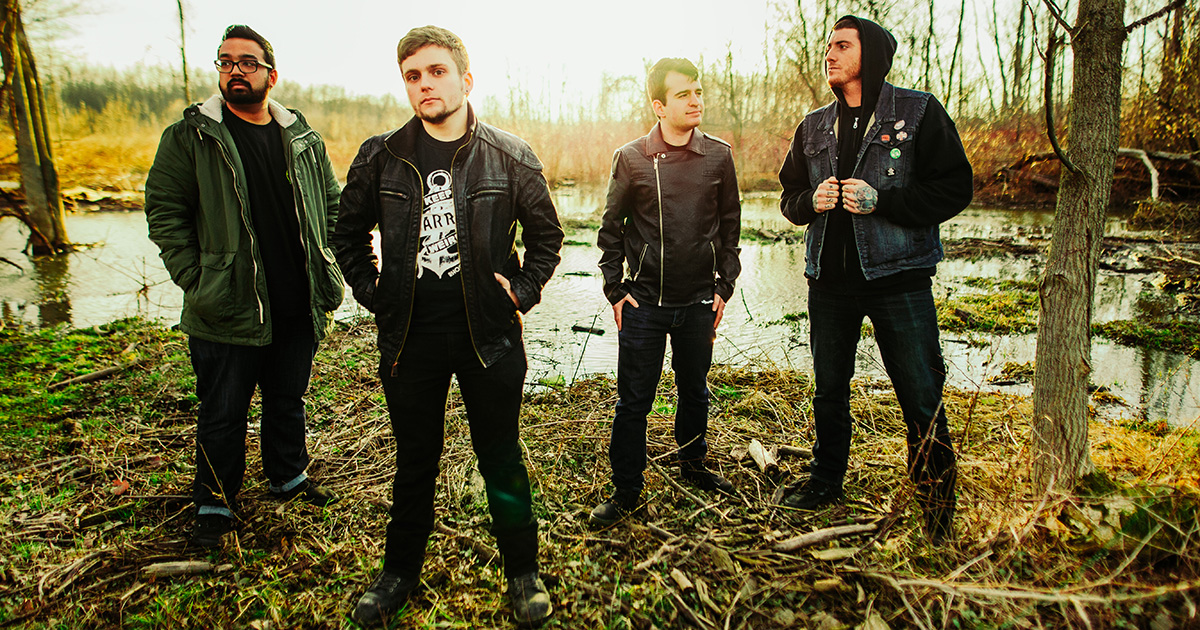 LODI, N.J. — Local punk band Bobby Mahoney and the Seventh Son announced today ticket presales for their upcoming tour, including a $50 “no meet and greet” option which will prevent the band from engaging in any awkward small talk with the purchaser.

“For just $50, you can attend our show in relative peace,” the band wrote in the presale explanation. “We pledge not to approach or otherwise interact socially with purchasers of this VIP package. Everyone who takes advantage of this deal will be handed a bright orange vest on entry, which will alert each member of our band to stay away from you as much as possible.”

Fans with an aversion to human contact were delighted by the option to minimize socializing.

“Nothing ruins a show for me quite like having sweaty band dudes hungry for validation trap me in a conversation as I’m exiting the bathroom,” said antisocial fan Barney Smith. “$50 is a small price to pay to not have to say, ‘Nice set, dude,’ and act like you mean it.”

Other fans were outraged, however, claiming the band allowed moderate success to go to their heads.

“These guys want $50 to not meet them?” said scene veteran Melanie Smalls. “It’s a tradition to avoid eye contact with the band after their set, and leave through the back when they corner one of your friends. Hardcore music is exciting because of the constant threats of both violence and someone from a shitty band handing you a three-song demo that you politely take and say, ‘I can’t wait to check it out, man.’”

Moon Lover, touring with Bobby Mahoney and the Seventh Son as their opener, offered an insider perspective in their defense of the band.

“These guys worked hard to get where they are today,” Moon Lover wrote on their Facebook
page. “If they want to charge a little extra so true fans don’t have to meet them and force a smile for a poorly lit photo that’ll get no likes on social media, we think they’ve more than earned that right.”

“This is an option for true fans only,” Saul said. “Fans who care enough about the music that they’re willing to pay five times the ticket price to enjoy it, undisturbed by the people making the music. And those who can’t afford it… well, maybe if they don’t want to meet us, they should just stay home.”

At press time, the initial presale had sold out, while lower tiers remained eminently available.