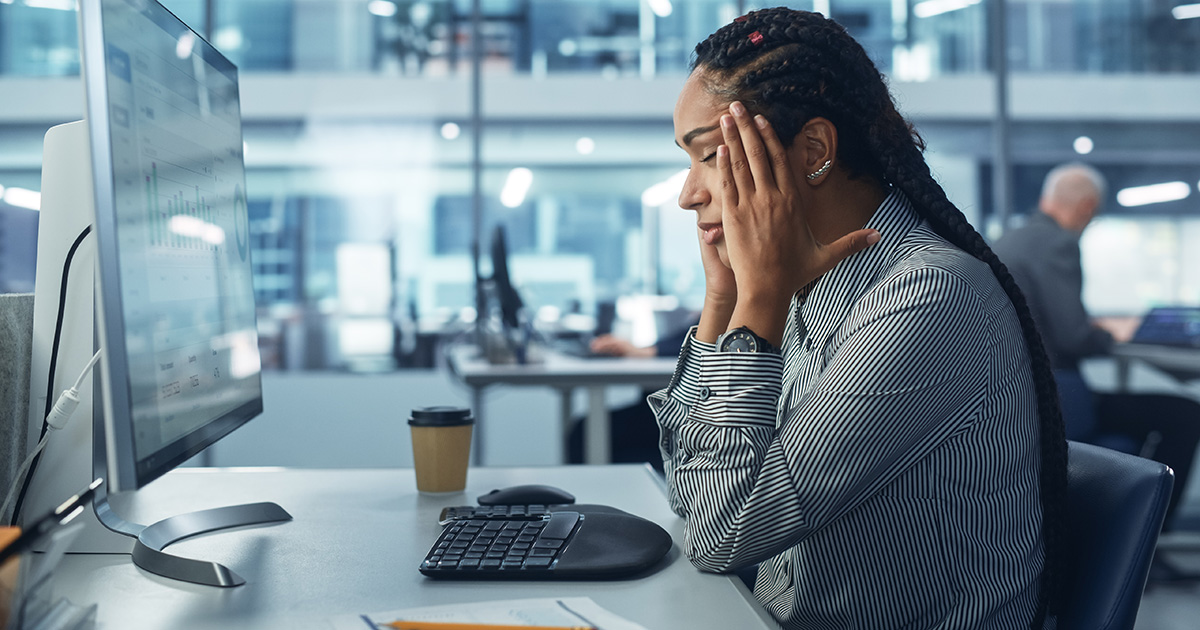 PHOENIX — Live music fans both locally and across the nation are expressing their concern over a new Live Nation policy that charges customers for looking at tickets, even if they decide not to purchase them.

“I’ve been on the fence about attending the Lemon Car show next week. I really want to go but money is tight right now,” said local connoisseur Katie Hogan. “I logged in to my Live Nation account to just check and see how much they were, and next thing I know, I have a $19.99 ‘browsing fee’ charged to my credit card. I disputed it thinking that it was an error, but nope, they’re really doing this now. Guess I’m definitely not going to the show now, even though I’m mentally battling the sunk-cost fallacy as we speak.”

Troy Scott, box office employee at local venue The Lincoln, reported some unsettling changes to his workplace environment since the policy was implemented

“Ever since Live Nation started doing this, they hired these guys to stand in the corner of the box office and make sure I’m charging people who come to the window and don’t buy tickets, even if it’s just a tourist asking where they can get coffee nearby,” said Scott. “It’s super uncomfortable, they just stand there with their arms crossed looking at me for hours. I’ve never even seen them blink. I hate it here. If you know of any places hiring, please let me know.”

“If you can’t afford to look at tickets, you can’t afford to go to the show,” said Brookern while smoking a comically oversized cigar. “If you don’t like it, go see a show at a different venue. Oh that’s right, you can’t, we own all the venues in your city. Go ahead and cry about it, go ahead and boycott us. I’ll add a $75 ‘Indignation fee’ for every time one of you little worms complains. You and I both know we’ll see you at a Live Nation-owned venue in a month.”

At press time, sources reported that the Live Nation Board of Directors criticized the policy, saying that it didn’t go far enough, and that a fee of $19.99 was “letting these little piggies off easy.”