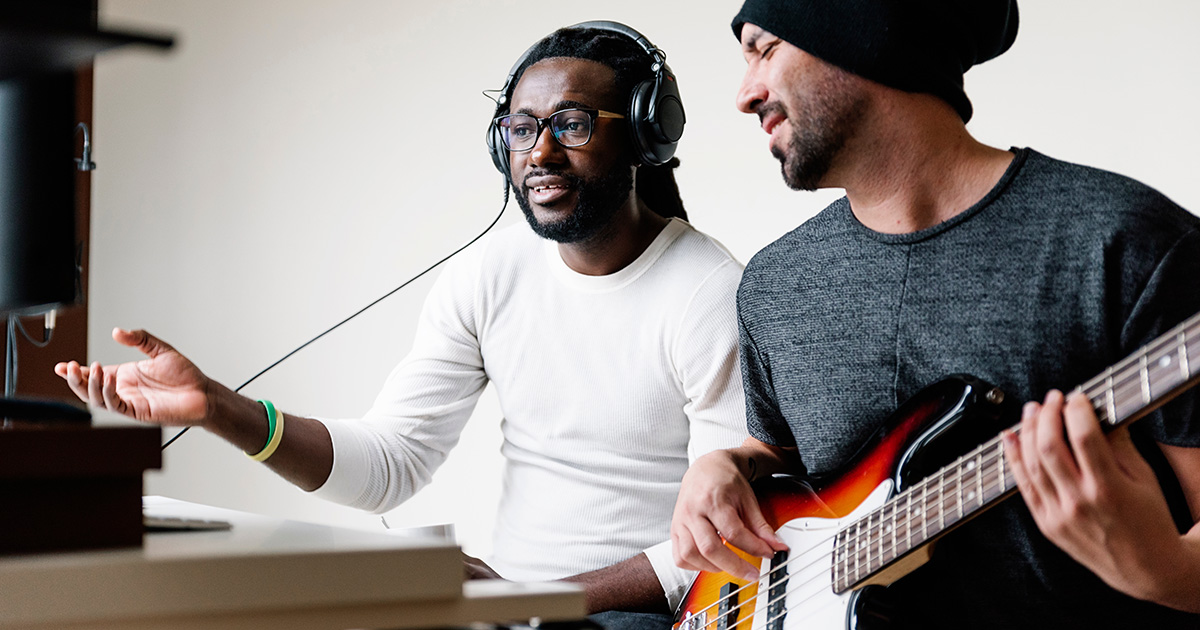 LOS ANGELES — LANDR, the advanced artificial intelligence software for mastering audio, contains an algorithm that can recognize and automatically filter out and disregard any comments or suggestions made by a bassist, engineers confirm.

“It’s truly a revolutionary advancement in audio engineering,” software developer Jenna Hudson said. “The algorithm can analyze waveforms and determine how best to process the audio, whether it be via multiband compressors, EQ — whatever needs to be finished for your fans.”

“But easily the most exciting feature is the A.I.’s new ability to take comments from users and implement personal preferences… it can automatically recognize when one of the suggestions comes from a bass player, and can simply be ignored altogether,” Hudson added. “It’s really cutting edge stuff!”

Bands using LANDR are overwhelmingly enthused by the quality of the sound, as well as the software’s capability of totally ignoring their bassists.

“I mean, we always had an unspoken thing with the engineer,” said Andy Connor, lead singer of punk quartet Sh0cker, who used the software for their upcoming album. “It’s nice to know we still have that with LANDR. Not only does everything sound tight and crisp and loud — like, really loud — but it intrinsically knew our bassist is an idiot.”

“We would constantly have to be like, ‘Shut up, dude — no one cares, you’re literally useless; I’m probably gonna re-record your part after you go home anyway,’” Sh0cker guitarist Lana Petrovic added. “So it was definitely nice to have the computer essentially do that for us.” 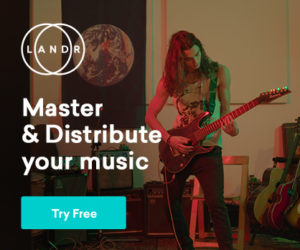 LANDR is allegedly in beta testing on an additional algorithm to account for drummer input as well.

“Sometimes, the drummer does have something worthwhile to say — they aren’t like bassists in that way,” an insider close to the project shared. “But we all know it should still only listen to about one out of every 50 things the drummer says. It’s a tricky process, but we’re doing our best.”

Future versions of LANDR may also include a “scene legend” option to simulate a more local mastering process, which would allow the software to automatically complain that certain tracks are too loud, refuse to copy session files onto a hard drive, and ghost immediately after getting paid.