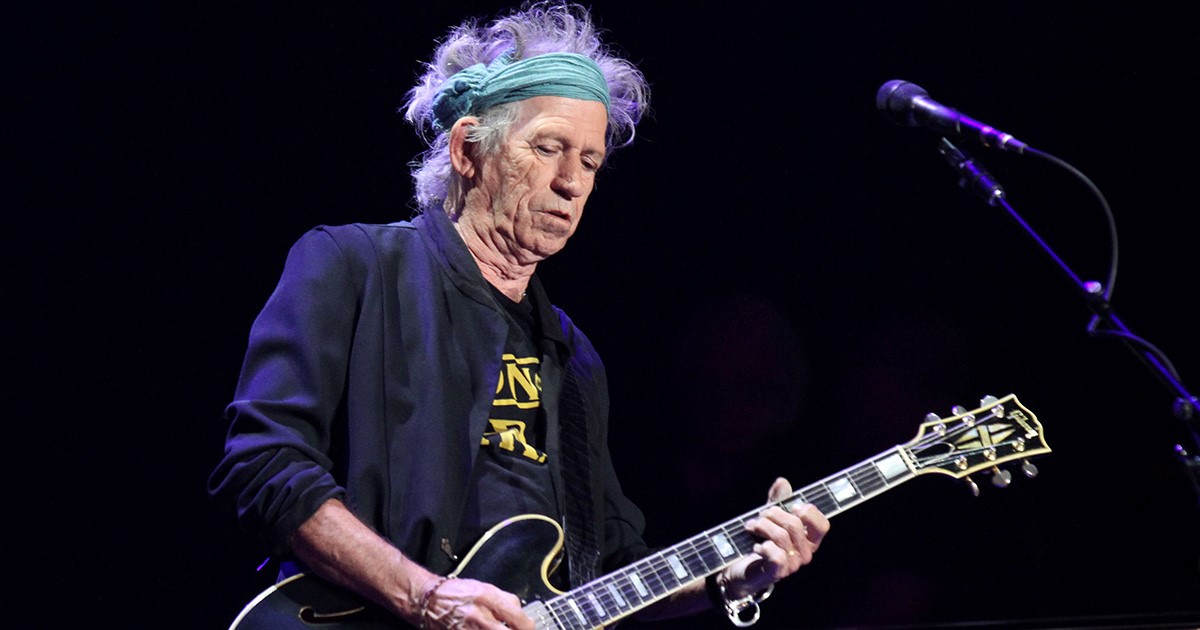 LONDON — Legendary Rolling Stones guitarist Keith Richards is completely oblivious that he will soon embark on his final string of performances, confirmed the Lord of Evil, Satan, at a press conference this week.

“Apparently, Mr. Richards doesn’t remember the deal we made in ’63,” said the Angel of the Abyss. “I held up my end of the bargain: 55 years of consequence-free living, and let me tell you — it’s been nearly impossible to keep him alive over the last five and a half decades. I swear, at one time, his blood alcohol content was 100 percent.”

“Quite frankly, I was also high as a kite when we made that contract, and it’s been such a headache,” the Devil Himself added.

Richards will be following in the footsteps of many other great artists who similarly did unadvertised “Farewell” tours — like The Doors’ “Just Gettin’ Started Tour,” Scott Weiland’s “Ready to Rock for Decades Ahead Tour,” and whatever they call the Hole reunion tour currently in the works.

“I feel better than ever — I’ve really cut back on my drinking; I’m down to only four handles of Jack Daniels a day. It’s nice to have such a clear head for once,” said a confused Richards. “Once I get back from this tour, I’m going to get my lawyer to draft up some paperwork so I can bequeath my fortune to that orphanage in South London, for the building they so desperately need. Right now, my will dictates that all my money go to my old heroin dealer… I need to get around to fixing that.”

Ticket prices for the final shows with the classic Stones lineup are reportedly well above average, due to Satan’s close connections with ticket sellers.

“Yeah, I had to tell my buddies at Ticketmaster what was happening with Keith… they freaked out and jacked up the prices and service fees by like, 400%. Those guys crack me up — I can’t wait to have them down here full-time,” said the Lord of Darkness. “Honestly, though, it’ll be worth the price. I’ll be providing pyro and effects that put Mötley Crüe’s final show to shame.”

At press time, Beelzebub announced he will no longer be making any deals with any musicians, citing his desire to spend more time working with politicians.