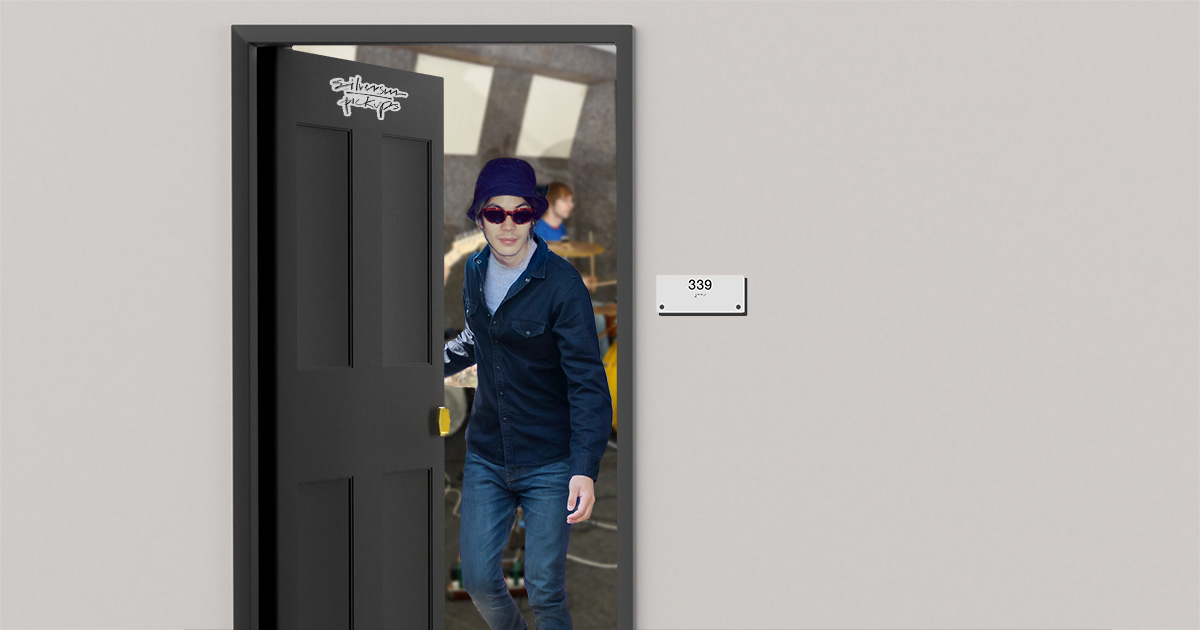 LOS ANGELES — Longtime Smashing Pumpkins guitarist, James Iha, abruptly announced this week that he is parting ways with the band after realizing he had actually been playing in Silversun Pickups for the past few years, multiple sources confirm.

“I don’t know how this happened. Sure, there were a lot of songs I’d never heard before at rehearsal, but that wasn’t really a red flag,” Iha explained. “Everything else seemed exactly the same to me: the nasally singing, the distorted guitar riffs… I guess in hindsight, I should’ve known I was in the wrong band after I kept calling the bassist ‘D’arcy’ to no response. No wonder she kept giving me dirty looks.”

“Honestly, I didn’t notice James wasn’t in the band, either. When you’re the creative genius holding it all together, you don’t always have time to get to know everyone,” Corgan said, relishing the opportunity to hear the sound of his own voice. “I know I have a reputation for being difficult to work for, I mean, work with, but that’s part of being an artist. The sacrifices I’ve made and all the hard work I’ve put into the band over the years to bring music to the fans has been — wait. Who were we talking about again?”

The remaining members of Silversun Pickups expressed regret over Iha’s decision to part ways with the band.

“It’s just a real shame,” lead singer Brian Aubert admitted. “Smashing Pumpkins are our heroes, and we’ve done our best to emulate them whenever possible, right down to the notion that we should do a few good albums before changing our sound and alienating our fans with mediocre albums after that. I’ve always said ‘Widow’s Weeds’ is our ‘Adore,’ so to get James on board just felt right. We always knew he’d leave the band eventually to keep the parallels going. I just wish I’d had a chance to have a falling out with him first.”

At press time, Iha was seen in the recording studio with Pearl Jam, seemingly unaware that he had made yet another mistake.