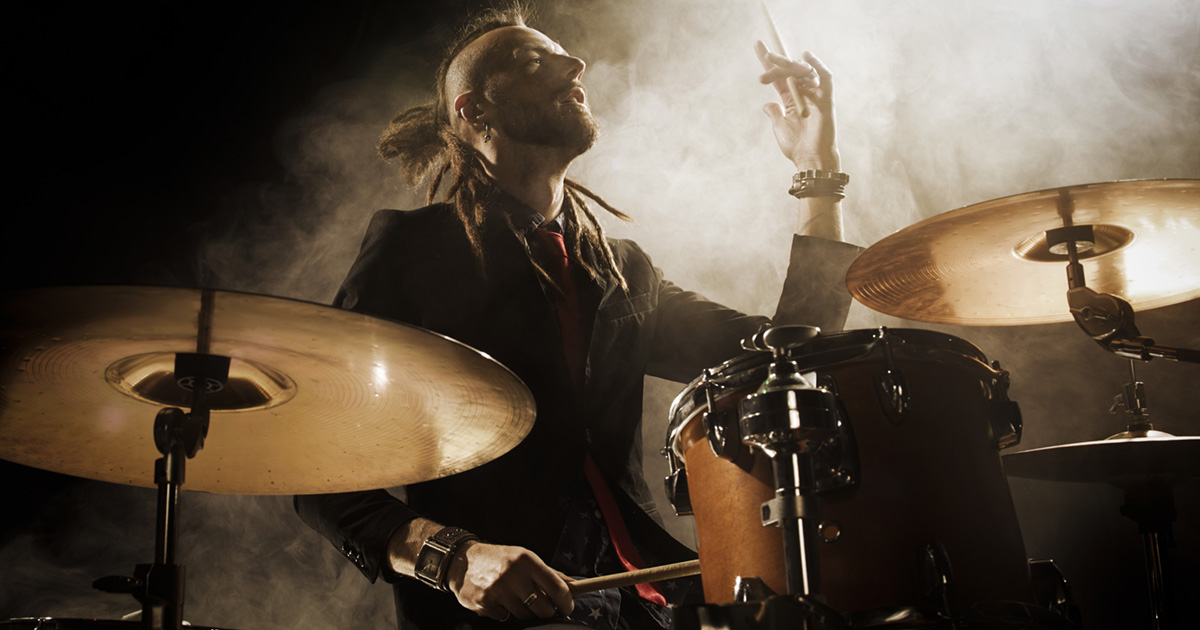 NEW YORK — Veteran east coast industrial band Spacechase learned yesterday that their musical duties have been outsourced to cheaper, foreign musicians, rendering their services redundant, according to an official letter from their record label.

“This is crazy! We started this band in a garage in 2004,” said keyboard player Vincent Black. “You can’t just ship our jobs overseas. I have a record contract! They have to honor my contract, right?”

“Will I at least get some kind of severance package or small solo deal or something?” he added. “My family depends on the money I make creating droning soundscapes.”

Drummer Devon Ito was hit particularly hard by the news.

“To me, this is a family business. My dad was an industrial drummer, and when my grandfather emigrated here, he became an industrial drummer. This is in my blood,” said Ito while putting two empty oil drums he used as floor toms into storage. “I can’t imagine how bad future Spacechase releases will be without our direct input and hard work.”

In recent years, industrial music has struggled to keep up with other, more popular subgenres, leading record companies to cut corners to compete with more lucrative kinds of music — such as hip hop and EDM.

“Trent Reznor really showed us what was possible by making a hefty profit from industrial music: you need cheap, faceless labor to replace expensive band members that demand royalties,” said Crevasse Records executive Al Silver, who made the decision to close Spacechase’s New York operation. “But, sadly, most American industrial bands really can’t match that level of innovation. The best way to not lose your ass making these records is hiring musicians in places like India or the Philippines, where people will do the work for way cheaper.”

Unfortunately, experts predict industrial music won’t be the only genre effective by economic turmoil. Analysts predict an acute shortage of viable techno artists in the United States over the next decade, which is expected to drive the cost of house music faster than inflation and wage growth.