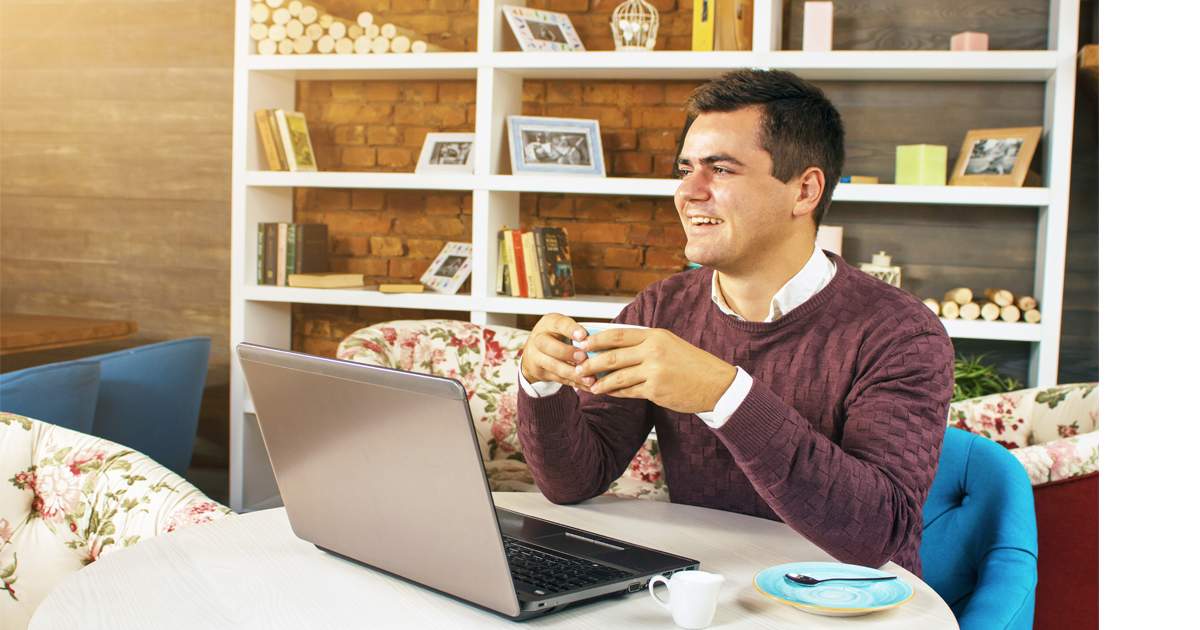 WORCESTER, Mass. — In the ongoing effort to dismantle day-to-day prejudices, one Massachusetts native “totally did his part” in fighting institutional racism by publishing an exceptionally positive review of We Got It from Here… Thank You 4 Your Service, the latest album from seminal hip-hop group A Tribe Called Quest.

Matt Greenwald, heralded by his peers as a “civil rights champion,” left a five-star review of the album on the popular iTunes music service, hoping to inspire generations to come.

“A lot of thought went into that review, no doubt,” said the newly-minted foot soldier in the war on bigotry. “Honestly, it was only going to be four stars. I mean, it’s a good album, but it’s no Midnight Marauders.”

The country’s volatile political landscape changed Greenwald’s mind on the four stars, leading him to try a new form of activism and resistance.

“I thought about the election, and I decided to bump it to five stars and make the review super-positive. To, like, get Tribe’s super-important message out there,” he said. “I really feel the chorus to ‘Space Program.’ ‘Gotta get it together for brothers, gotta get it together for sisters…for mothers and fathers and dead…’ um… can I say that word?”

Greenwald went on to praise himself for his work.

“Some of my friends didn’t even realize [Tribe] had a new album, but I believe educating people is the best way to move forward, and I think this review accomplishes that,” said the 28-year-old bastion of justice. “I am very proud of the work I’ve done. Other than the one typo in the second sentence.”

Many are reportedly inspired by Greenwald’s recent review. “It was really brave, putting his views out there like that. His username is public so anyone could find him,” said Chester Buxton, a member of Greenwald’s intramural lacrosse teams.

Sources close to the knight of social progress note this isn’t his first anti-racist review: Greenwald previously gave favorable Amazon ratings to most of the bands who participated in the 1998 Ska Against Racism tour, for example.

At the end of the day, according to Greenwald, “This is about justice, not recognition. I don’t need any thank-yous from the black community,” he said. “What I’ve done is enough, and I’m happy to have made a difference.”

When reached for a statement, a spokesperson for the NAACP said she was too busy “buttoning [their] shit down for four-to-eight years of hell” to comment.