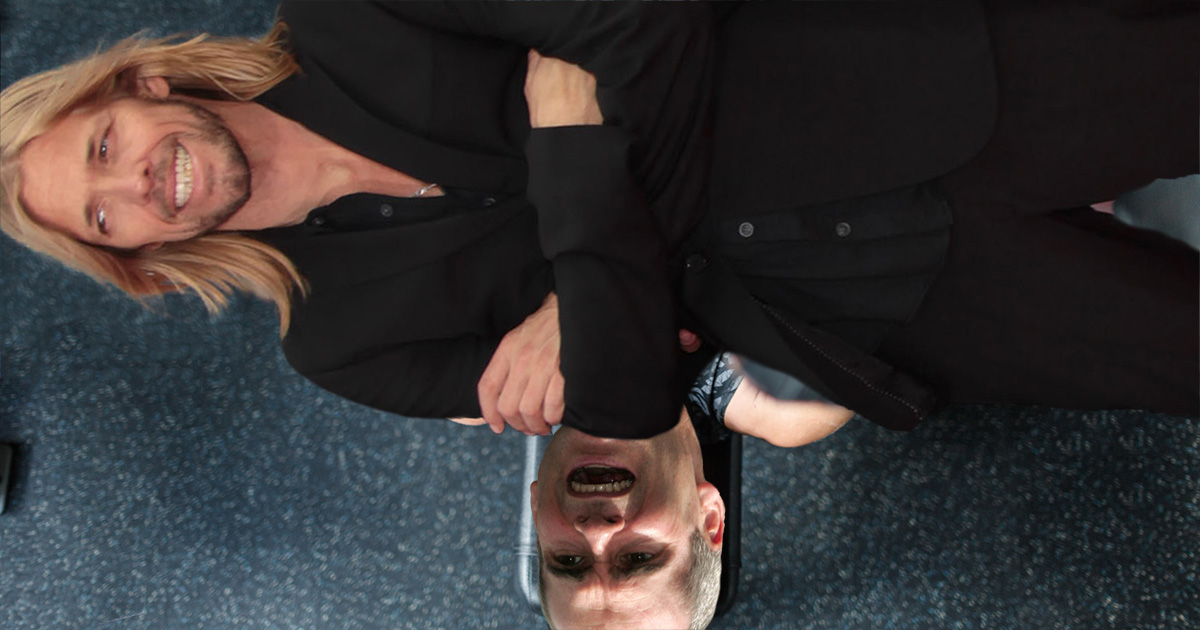 COLUMBUS — Spoken-word artist and comedian Henry Rollins treated showgoers at the Sonic Temple Art & Music Festival to a special encore, closing his set by bench pressing every single member of the Foo Fighters.

“One minute he was telling stories about touring with Black Flag and being on the set of Johnny Mnemonic… then, the next thing you know, he calls for a spotter and unveils this weight bench, with all six of the dudes from Foo Fighters clinging to the bar,” said audience member Hugh Gronich. “I’ve never seen anything like it. At least, not at a comedy show.”

The feat, which capped off a modest five-hour performance from Rollins, was met with an equal amount of applause and confusion.

“I wanted to do something different besides just talking about how I turned some Sri Lankan kid onto the Misfits and the Stooges,” Rollins explained. “I’ve always respected the power of words, obviously. But this time I said to myself, ‘What about the power of power?’”

“Everyone knows the first rule of comedy — hell, the first rule of telling a story — is to let your audience know that if they were to physically confront you, that you would, without question, completely fucking annihilate them,” he added. “It’s what sets the pros apart from the amateurs.”

With several acts on the festival bill from which Rollins could choose, Foo Fighters’ lead singer Dave Grohl allegedly pushed hard for the opportunity.

“I mean, that’s Henry goddamn Rollins. The dude’s a legend,” said Grohl. “We almost didn’t get the gig — originally, he wanted to bench press Chevelle. But I called him up and said, ‘Henry, that’s only three dudes. I got twice that in my band.’ It was all history from there.”

When asked what he might do for future gigs, Rollins, clad only in gym shorts, chuckled and flexed every muscle in his body.

“Later this year, I’m gonna go to the Iowa State Fair and deadlift every single member of Slipknot at the same time,” Rollins said mid-flex. “You gotta add weight if you wanna bulk up. No pain, no gain.”