Henry Rollins Admits to Being “On the Fence” About an Issue 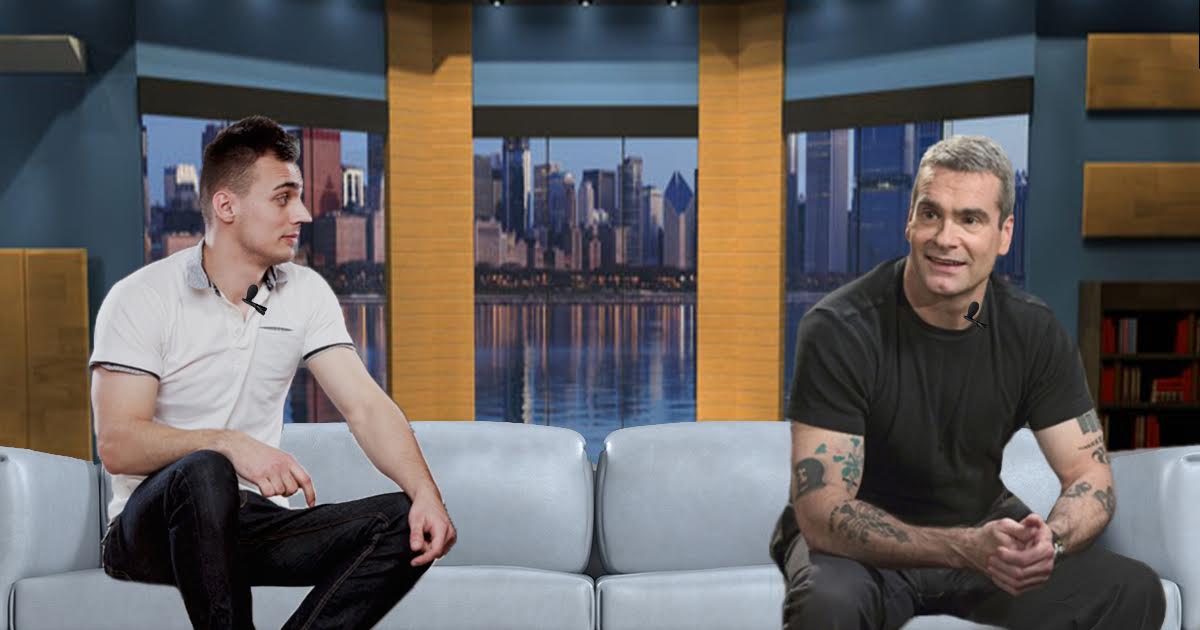 NEW YORK – Henry Rollins, the outspoken singer, poet, and actor long known for his willingness to opine on even the most divisive issues in a bold manner, has allegedly found an issue on which he doesn’t have an instant, permanent opinion: which brand of jeans he prefers to be sponsored by.

“I feel a little silly, to be honest. At this point it’s like I’m letting people down if I don’t immediately unhinge my jaw and release a swarm of wasps whenever I’m asked to talk about something,” said Rollins, clearly embarrassed about his lack of viewpoint. “On one hand you have Levi’s Jeans — and all their history in, and influence on the punk world — but on the other hand you have the genius of Calvin Klein’s sleek, comfortable design.”

Witnesses report Rollins, the newest Calvin Klein model, has been overwhelmed by his new wardrobe options.

“Calvin Klein is doing things with denim that, frankly, I just have not seen done before,” said Rollins, taking an exploratory twirl in front of a full length mirror. “How am I supposed to choose between this slim Bradford wash and Levi’s classic 501s?”

Rollins expressed hope he won’t be undecided for long, with a sponsored podcast planned to document his journey to determine which brand will best stand up to the demands of squatting 900 pounds, or deadlifting a fire hydrant out of the ground.

The former Black Flag frontman had what can only be described as a “menacing twinkle in his eye” when discussing the project. “The new podcast is going to finally give me a forum to really speak my mind and explore every possible angle in a truly long-winded nature,” said Rollins between sips of honey lemon tea.

Rollins said listeners can also expect him to dust off some of his “classic” stand-up material from the 90s. “I’ll definitely be figuring out politics and airplane travel as well, so there’s gonna be a little something for everyone,” he added.

Rollins then ended the interview to resume recording the 17th-edition audiobook of Get In the Van “just for fun.”