Hardcore Frontman Passionately Takes Whatever the Correct Position on Syria Is 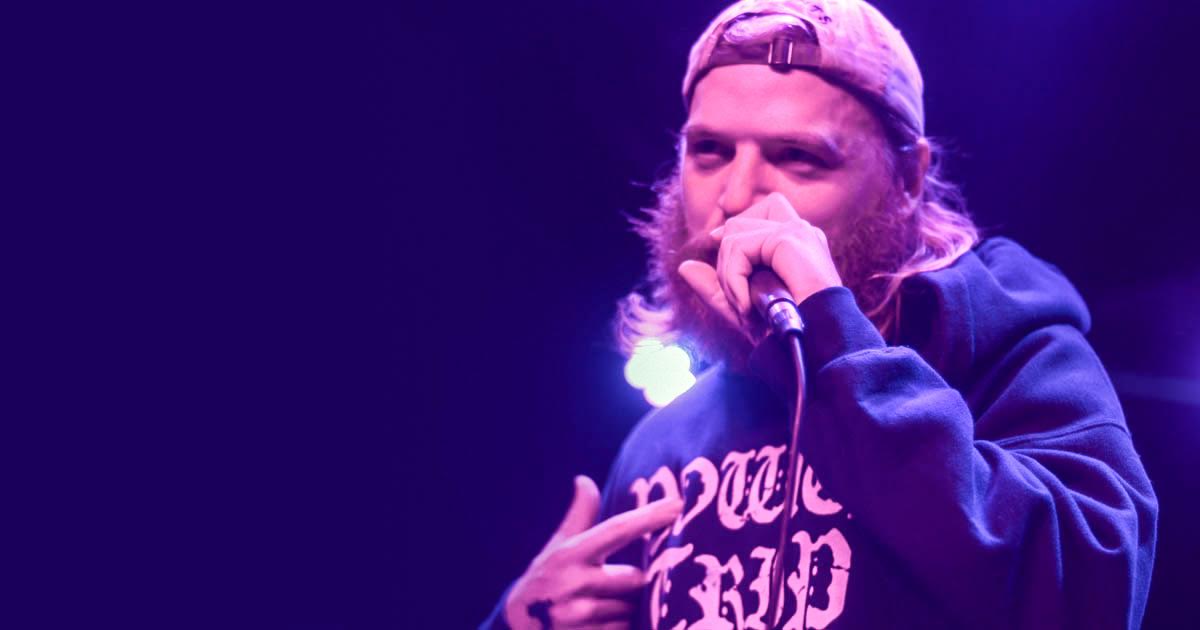 Eyewitnesses report the shirtless Hoffman would confidently offer a controversial statement, only to contradict himself with more between-song banter minutes later.

“As soon as they started, he shouted, ‘This one goes out to all the homies holding it down for the young Lion of Damascus — I’m talking about my man, Bashar al-Assad,’” said bartender Devin Rosenthal. “The crowd seemed a little wary after he said that. I’ll be honest, I don’t know much about what’s going on over there, but I think al-Assad is the bad guy. Right?”

Despite his ignorance, the Time Wasted frontman used much of his band’s 40-minute set to discuss Middle Eastern relations.

“Everyone was pretty weirded out by the Sunni extremist rant — he made it very clear he had no idea what he was talking about,” noted one woman in attendance, who requested anonymity. “He’d take Assad’s side, but then he hailed the spirit of the Syrian rebels as ‘why we’re all here tonight.’ I still don’t exactly follow what he tried to say.”

As the show went on, Hoffman’s point of view only grew cloudier.

“At one point, he raised his fist and yelled, ‘Long may the caliphate reign.’ But he trailed off when he saw that wasn’t playing too great,” said Wasted Youth bassist Kyle Winthrop, whose band opened the show. “He wanted so badly to be right, but it was hopeless. I just wish he’d stick to the normal hardcore shit, like brotherhood, or family, or whatever. This is embarrassing.”

By the end of the set, the singer had endorsed every combatant group involved in the Syrian Civil War, as well as both sides of the American Civil War.

“Right before he got offstage, he said, ‘Keep an eye on ISIS, folks. Talk about a rogue country,’” said Rosenthal. “You could barely hear him, though — everyone was booing so loudly. When will people realize just holding a microphone doesn’t make you smart?””