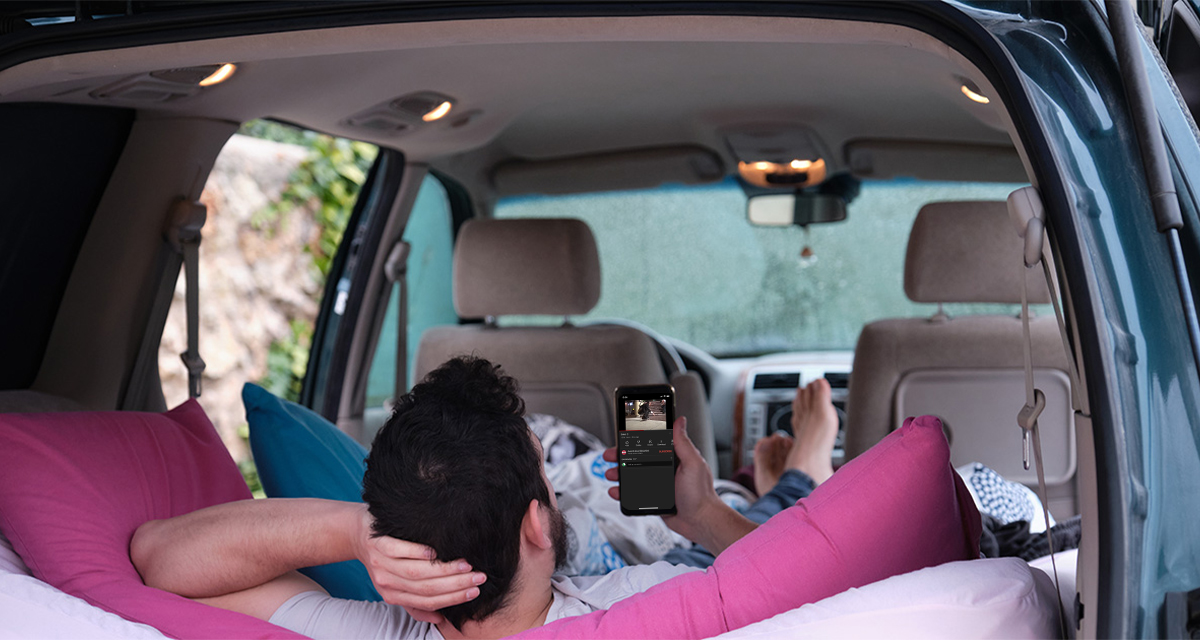 BEACON, N.Y. — Local hardcore band Agony Undone are still hoping that after six years of relentless touring this will finally be the time they can afford one hotel room on their month-long road trip, confirmed sources inside the band.

“We’ve been super frugal on this tour and I think we’re getting close to being within range of a Best Western, or at the very least a Motel 6 that’s 50 miles outside of the city we’re playing,” said vocalist Steve Hupert. “Today all we ate were Taco Bell hot sauce packets. Hopefully we sell enough merch tonight to split a six-piece McNugget tomorrow. We’re all super hungry, our bassist Rob almost passed out during last night’s show from dehydration. But the feeling of walking into the lobby of a hotel and booking our first room will be worth the struggle.”

Agony Undone are on day twenty-six of their month-long tour supporting New York hardcore legends Chipped Teeth, who after twenty-five years as a band, still struggle to find the funds for a much sought-after hotel room on every tour.

“To this day we usually sleep in the van, but knock on wood, we haven’t had any mechanical issues on this tour so we’re getting a room tonight,” said Chipped Teeth guitarist Max Barnes. “When we told the guys in Agony Undone they thought it was the coolest thing ever. They asked if they could crash on the floor but we said no, then they asked if they could take a picture with us in front of the hotel, but we said no to that as well. This is a milestone they have to earn on their own.”

Chris Meyer, a manager of a Red Roof Inn in Agony Undone’s hometown, reports that the band has become a nuisance when they aren’t touring.

“They just hang out in the parking lot and stare at the building, take pictures, and sniff the clean towels our dedicated staff put in each room. It freaks out our guests,” said Meyer. “One of them came inside once and tried to talk to me, but he got really frazzled and ran out. I guess it’s their dream to be able to afford a room here, which is ironic because it’s my dream to never have to step foot in this place again.”

At press time, sources reported that Agony Undone had to spend all of their hotel money on a new tire for their van, after their GoFundMe campaign to cover the cost fell short.