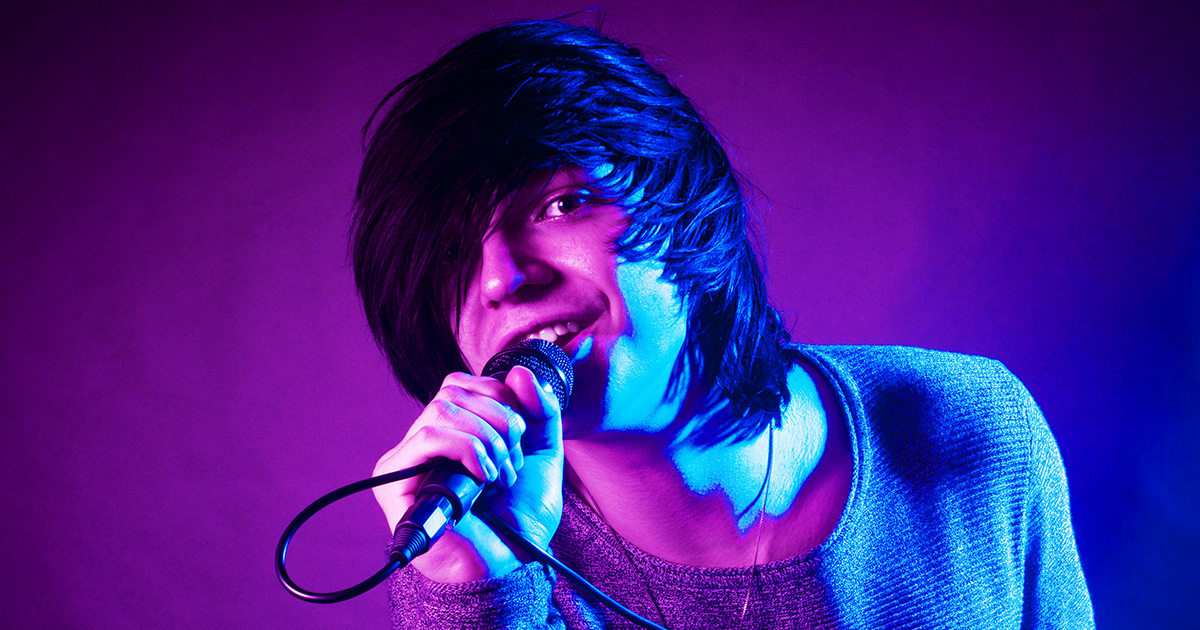 NEW YORK — Emo fans remain shaken to their core after the release of the previously unthinkable: a new track from acclaimed emo group Across the Tracks about what sounds like, by all accounts, a stable, healthy relationship.

“It’s like, no one’s ever heard this before,” frontman and lyricist Penn Sexton explained while muting his Twitter mentions. “I’m subverting the norms here. Have I ever been in a healthy relationship? No! Do I want to be? Fuck no! But I can imagine what it would be like, and that’s what being a fucking artist is. I’m trying to stretch out of my own comfort zone here, and all I’m getting in return is a bunch of assholes giving me shit.”

“I didn’t get into this music to listen to a song about people who sound like my friend’s aunt and uncle,” he said angrily, kicking a rock down the sidewalk. “There’s a repeating line in the song about like, watching TV in bed together every night or some shit. And another about ‘surprising each other with thoughtful gifts.’ That’s totally fucked up. I had to stop listening. I’m not giving Across the Tracks any more of my money until they get their shit together and start writing about stalking high schoolers again.”

Emo historian Igor Helsinki rushed to denounce the song as soon as he heard it.

“This is unprecedented—I could barely get through it, it had so many major chords,” Helinski said with a shudder. “I don’t know what the fuck Sexton was trying to do here, but I wanna tell him, this isn’t it, man. Try again. No one writes about this shit for good reason. We want to hear about heartbreak, and suicide threats, and jilted love, and relationships that don’t work out, and getting fired from your job. You know, shit you can scream and wail along to in the shower or the car. That’s what emo is all about, and always has been.”

When pressed further about what the fuck he was thinking, Sexton predictably burst into tears.