Google Search Fails to Determine If Band Racist or Not 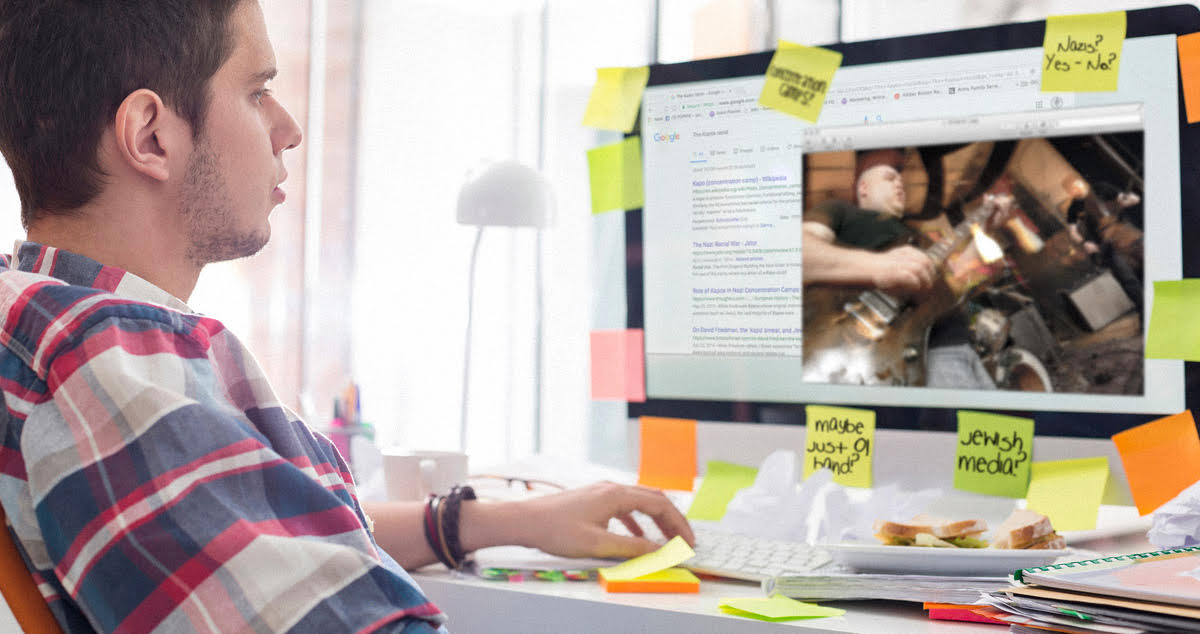 “I’ve really been digging these guys’ music, but I’ve heard some rumors that were a bit troubling,” said the 35-year-old who discovered their music via Pandora a month ago. “All the answers I got were vague — from their Reddit page, I gathered their fans are assholes, but I don’t know if that translates to the band itself.”

Despite enjoying the band’s raw and energetic garage-inspired punk sound, Brooks grew concerned after reading some interviews with members and finding some questionable social media activity.

“The frontman kept talking about Ted Nugent being a huge influence, and he was wearing a Johnny Reb shirt. I mean, what the fuck was that all about?” said Brooks after searching the phrases “The Kapos racist,” “The Kapos bigot,” and searching individual member names with same nouns. “But in the same interview, they kept talking about making the punk scene a more inclusive space and eliminating toxic behavior. So, I don’t know what the hell to think.”

Brooks’ confusion was only compounded by band members’ frequent use of the n-word in one song, a scathing indictment of police brutality in another, and a collaboration with a local hip-hop group in a third — along with the band’s ubiquitous presence on Gab.

“I guess they could just be trying to make some sort of point by being ironic and provocative,” mused Brooks. “After all, even if punk has traditionally been about pushing boundaries, I don’t think Pitchfork or Stereogum would have given them such glowing reviews if they actually were racist.”

For their part, the band claimed their lyrics and statements represented their own worldview and nothing more.

“We simply like to call bullshit when we see it,” reported Kapos frontman Steve “Equality” Douglas. “Whether it’s fighting Trump’s fucked up policies or making baseline assumptions about groups of people in interviews, we don’t hold back.”

Pressed for further comment on their fan Brooks, the band remarked this sort of smear job was “typical of the Jewish media.”