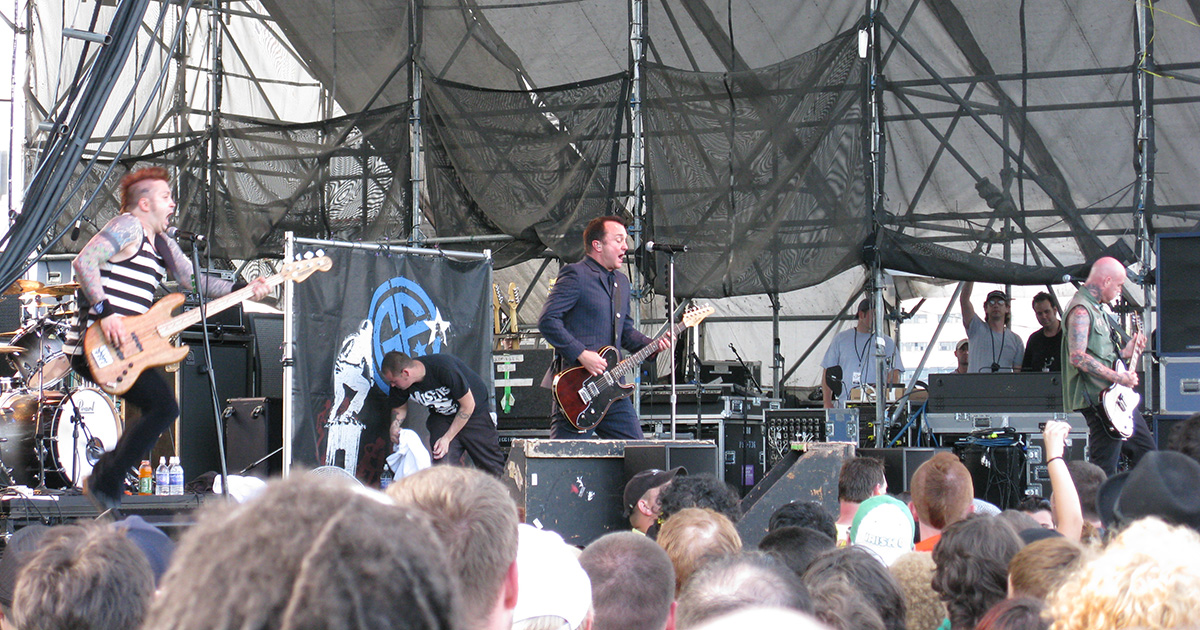 “Ever since the first game, I’ve been meticulously crafting songs that will capture the aura of Geoff Rowley hitting a darkslide on the upper rails above that quarter pipe in the warehouse,” said singer, guitarist, and main songwriter John Feldmann. “Like, I even calculated the exact tempo a song should be to perfectly sync with optimal skating speed. Now all I need is for them to reboot the game. I’m ready when you are, Tony!”

Current Goldfinger guitarist Phillip Sneed agreed that the time is right for a reboot.

“It’s not even about money for us, either. Like, you don’t even realize how many supermarkets play ‘Here in Your Bedroom’ now — we’re good on that,” said Sneed. “It’s more about having a catalyst to connect with fans, especially since Warped Tour is… well, not what it used to be.”

“That said, we have around 25 songs Activision can choose from and they can have them for free,” Sneed added.

Bolstering their cause, fans of the relatively popular ska band are also demanding a new game.

“We write to Mr. Hawk all the time — this is the only way to get the band more exposure,” said self-proclaimed Goldfinger superfan Sam Beyer. “It seems like the most efficient and streamlined way of getting new Goldfinger music, especially since they kinda broke up… I think. Right? Didn’t they? Are they still around? I think maybe they have Travis Barker in the band now, but I’m not sure.”

For his part, Tony Hawk himself seemed uncertain if the series would ever pick back up, despite the gentle nudging from Goldfinger and their fans.

“I’d say I get a demo from the band probably every week,” said Hawk while looking at blueprints of a looped megaramp. “Feldmann will send a tape of me skating with new songs dropped in. Sometimes he’ll even send videos of them playing the video game, with new music plopped on top of the soundtrack.”

“I don’t know what they expect, though,” Hawk added. “I have literally nothing to do with whether the games get made. Go outside and play ska music, like you used to before video games.”

Feldmann, who recruited Millencolin and Reel Big Fish to help pressure Activision, has started a petition online that already has over 13 signatures.